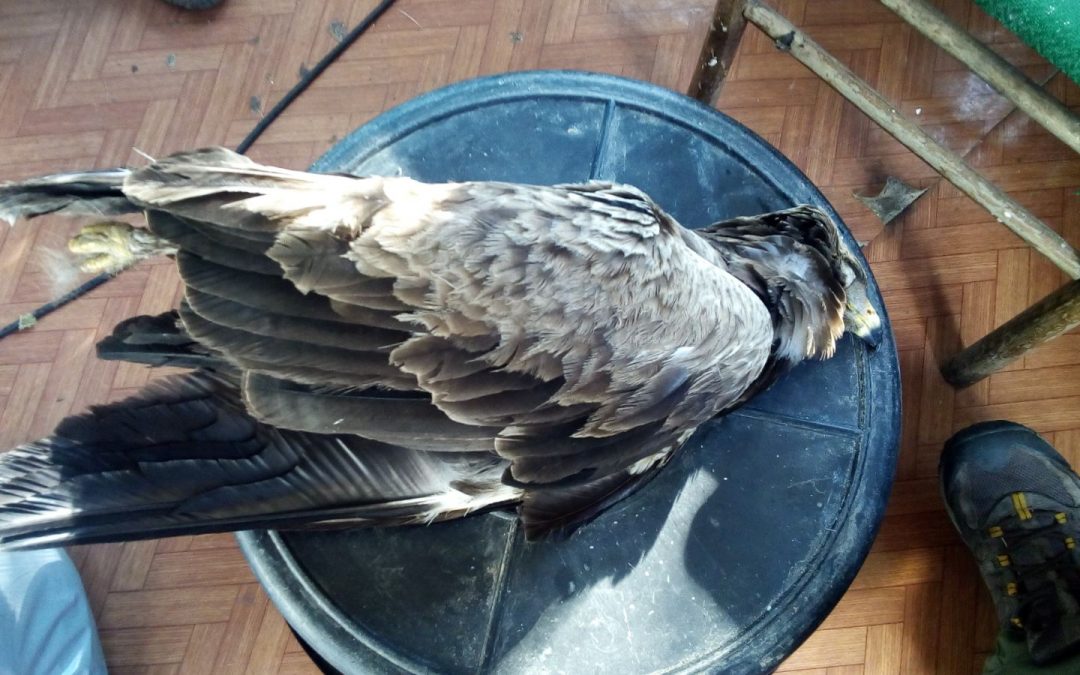 In a joint action of representatives of Regional Police in the town Razgrad and State Hunting Area “Voden-Iri Hissar” the person, R.K. was detained. During the inspection in the home of the offender, frozen carcasses and stuffed animals of over 20 species of protected birds and mammals were found. Among them are species priority for conservation in Europe such as Lesser spotted eagle and Red-footed falcon; species included in the Red Data Book of Bulgaria – Otter, Long-legged buzzard, Pygmy cormorant, Western marsh harrier, protected species such as Common kingfisher, Hawfinch and the Eurasian hoopoe, as well as body parts of illegally shot red deer. The purpose was most probably stuffing the animals for illegal trade.

The damage caused by the poacher extends beyond the borders of our country, as many of the killed birds are most likely from migratory populations from other European countries.

The Bulgarian Society for the Protection of Birds (BSPB) supposes that in Northeastern Bulgaria the extinction of some of the last pairs of Egyptian vultures, which is one of the most endangered birds in the world and whose population in the country currently numbers only 25 pairs, is due to such poaching. Shooting even a single bird of a critically endangered species causes huge damage to its population and can contribute to its complete extinction.

“We are horrified by this barbaric, mass killing of endangered species. Such actions can lead to the complete extinction of species from our country. We have no recent data for confirmed breeding of the Red-footed falcon, for example, and it may turn out that this man has shot some of the last pairs in Bulgaria.”, said Stoycho Stoychev, Conservation Director at BSPB. 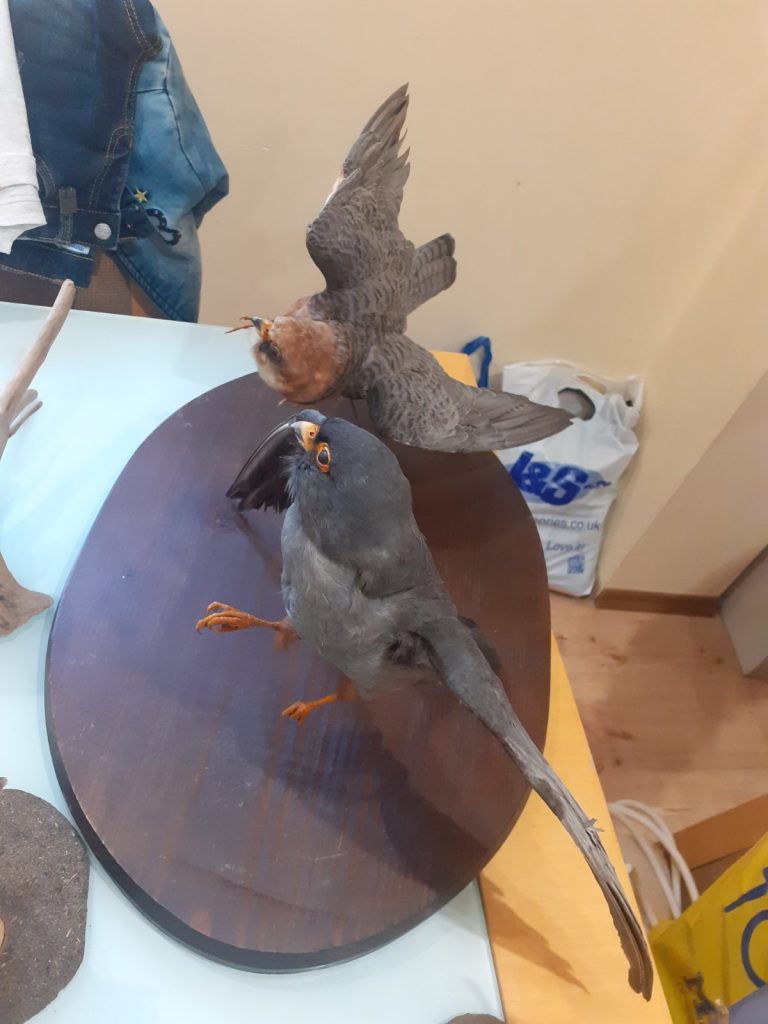 “The person R.K. is known throughout Northeast of Bulgaria for its poaching activities, but so far it has not been caught. During the searches of the area, two carcasses of killed red deer were found. We have suspicions about other killed animals, but we will be able to confirm if we find their remains. I find what happened as an act of vandalism and a crime against wildlife. This is a gross interference in game populations and leads to a certain imbalance in them. Last but not least, poaching makes years of purposeful work of generations of hunting specialists meaningless and steals biodiversity and wildlife from our children!”– comment of Eng. Kiril Kolev, Director of State Hunting Area “Voden-Iri Hissar”.

Wildlife crimes, including poaching, wildlife trafficking, and illegal poisoning, cause a significant decline in biodiversity thus making years of effort to conserve a species meaningless. These activities are illegal and subject to severe sanctions – including imprisonment. According to the Criminal Code of the Republic of Bulgaria “Whoever destroys, catches, keeps or sells a specimen of European or globally endangered wild vertebrates without the necessary permission, shall be punished by imprisonment of up to 5 years and a fine of 1,000 to 5,000 BGN and with compensation for the damages caused”. Pre-trial proceedings have been instituted in the case and an investigation is underway.