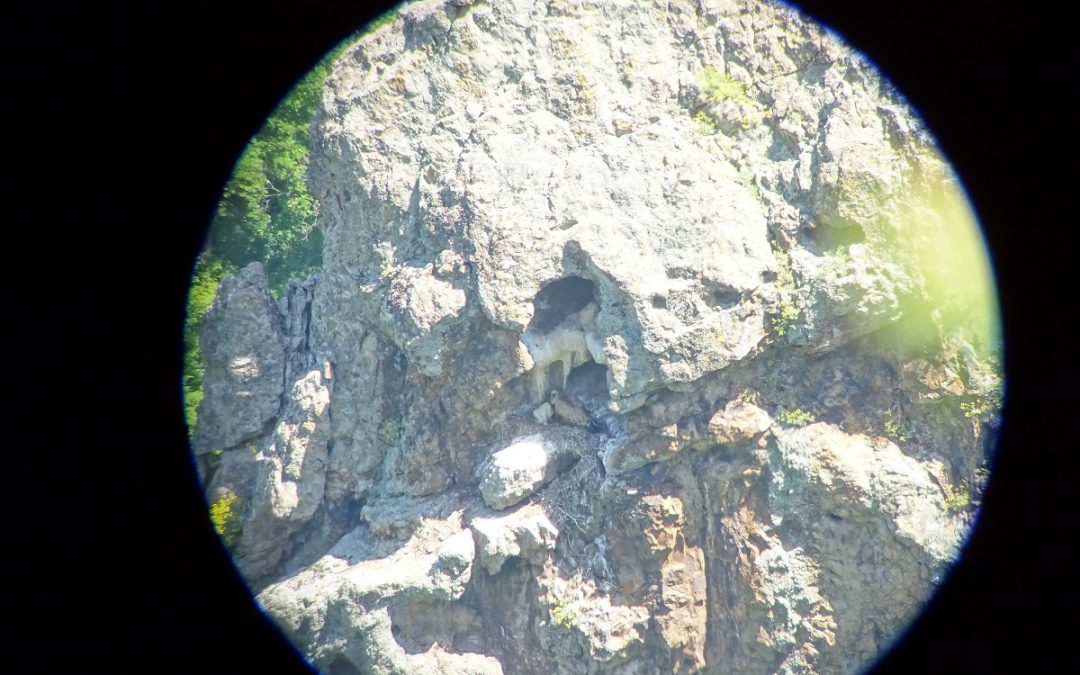 This team of the Bulgarian Society for the Protection of Birds (BSPB) was established during the monitoring of the nesting colonies of the species in the Eastern Rhodope Mountains. A record number of pairs of Griffon vultures have started incubation in the Rhodopes – 101. For comparison, in 2021 their number was 88.

“An interesting fact during the observations was that quite a few couples started breeding again,” said Dobromir Dobrev from BSPB. Experts attribute this to the early incubating period this year (late December 2021 and early January 2022) and the sharp and long-lasting cold weather in March.

As part of the monitoring scheme, the nests of some of the more than 40 marked Griffon vultures, some of which were also tagged with GPS transmitters were identified. Four of these vultures successfully hatched their young, while one bird with a GPS transmitter failed to raise offspring.

Griffon vultures are known to be caring parents, with both partners changing positions while hatching the egg and raising their chick. During hot summer days, each parent can spend hours with extended wings, shading their offspring. 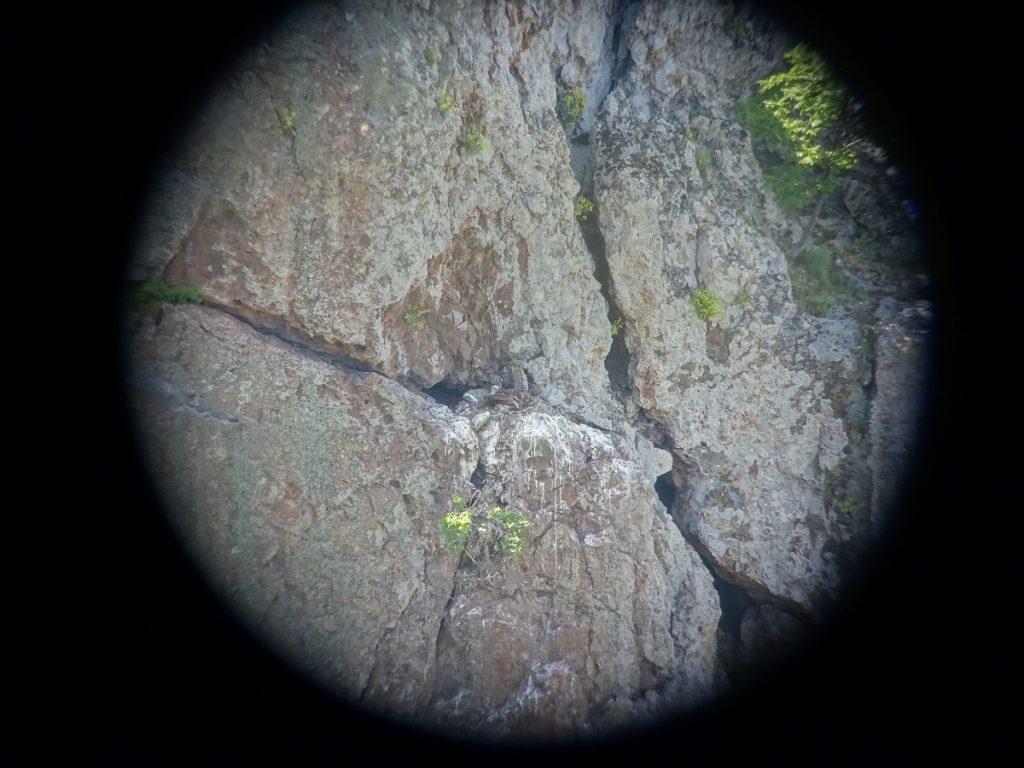 Vulture chicks typically hatch at the end of March and early April. They are then raised by their parents for nearly four months until they are ready to fly, taking to the air for the first time around 140 days after birth. By the middle of summer, the young vultures typically weigh about seven to eight kilograms; while they are not quite as heavy as their parents, they are the same size and have all their feathers (although the coloring in juvenile vultures is different to adult birds).

The activities for monitoring, research, and protection of the Griffon Vulture and the Black Vulture in the Rhodopes are carried out in partnership with Rewilding Rhodopes and Rewilding Europe.