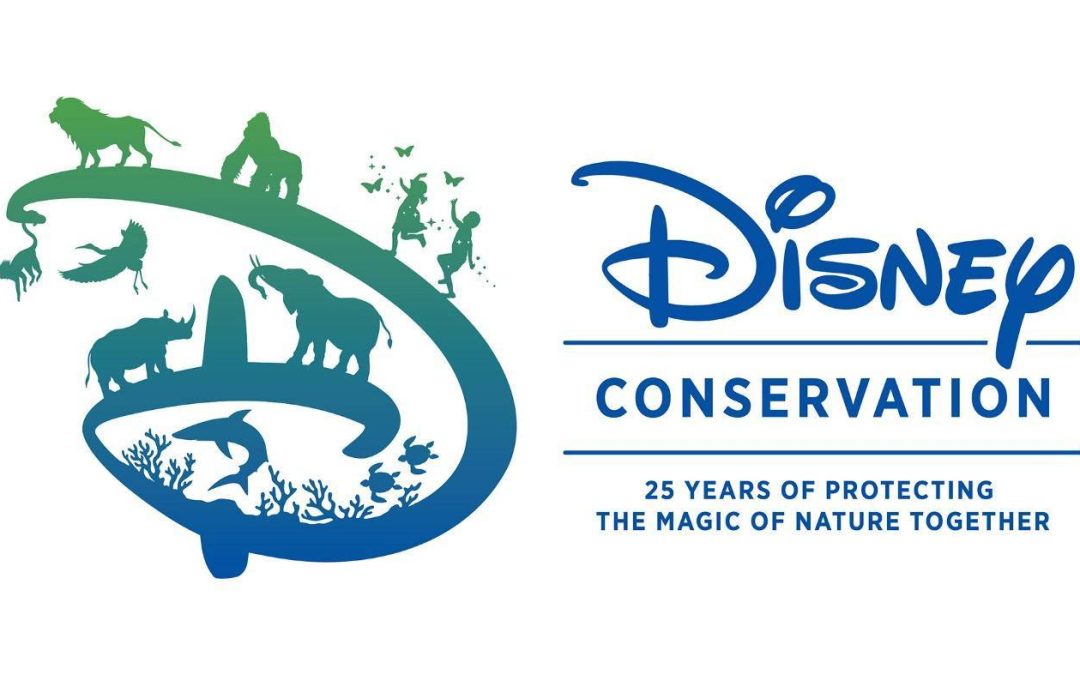 The Hellenic Ornithological Society/BirdLife Greece in a partnership with the Bulgarian Society for the Protection of Birds/BirdLife Bulgaria are among the most recent recipients of a grant from the Disney Conservation Fund, for their many years of work to protect the Balkan population of the only long-distance migrant among European vulture species –the Egyptian vulture!

The two-year project entitled “101 Vultures” aims to continue the long-term efforts for the conservation of the Egyptian vulture in the Balkans, which include: 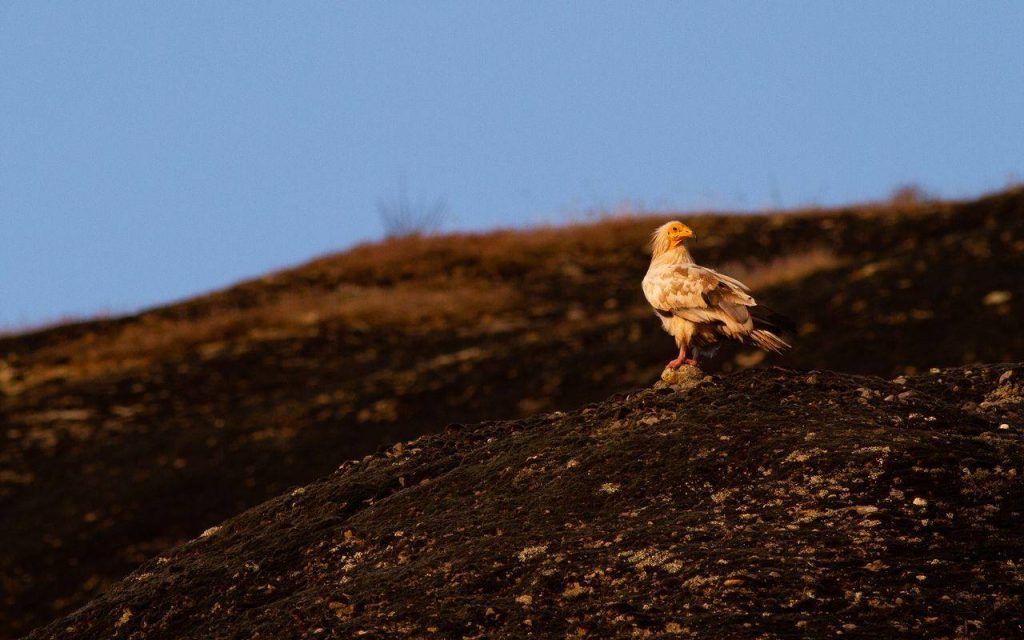 It is a known fact that most vulture populations worldwide are undergoing sharp declines. The Egyptian vulture (Neophron percnopterus) population in the Balkans -the last remaining in Eastern Europe- is a clear example of this trend, having suffered a dramatic decrease of over 80% during the last 30 years. The “101 Vultures” project, in synergy with the current “Egyptian vulture New LIFE” project, will contribute to the ongoing efforts of bringing back the Egyptian vulture from the brink of extinction in the Balkans and ensuring a stable and self-sustainable population.

During its 25th anniversary year, the Disney Conservation Fund is providing critical support to community-led conservation efforts globally. The fund has been supporting local efforts around the world aimed at saving wildlife, inspiring action, and protecting the planet with more than $100 million distributed to non-profit organizations since 1995.

More about the many year’s efforts for the conservation of the Egyptian vulture in the Balkans: www.LifeNeophron.eu