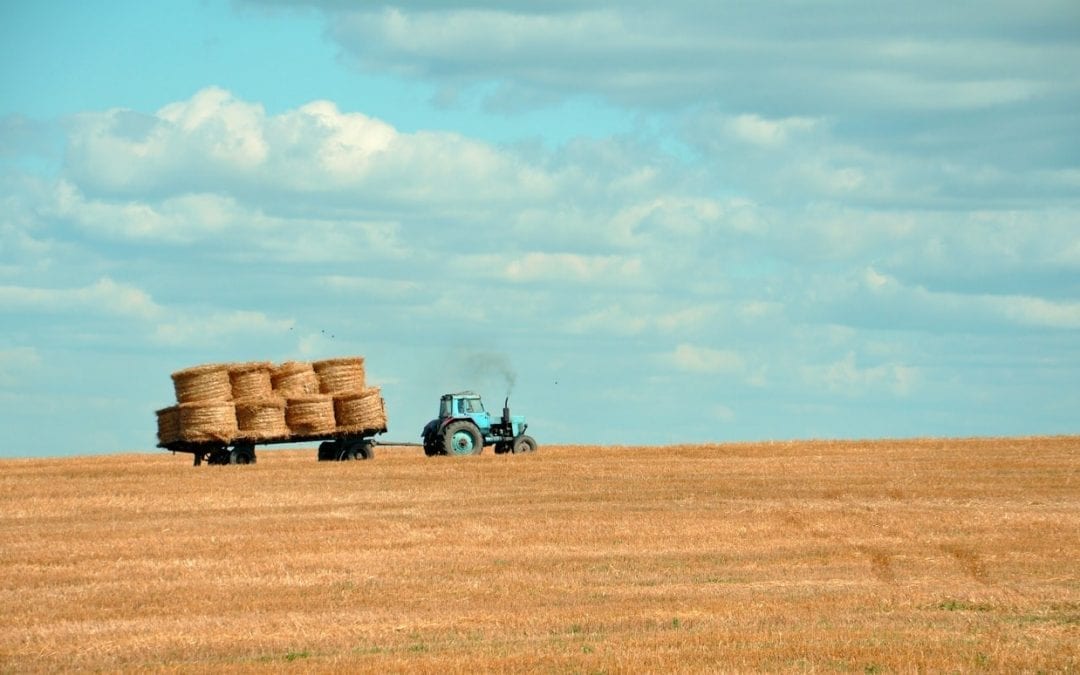 Today, representatives from European governments, the European Parliament and the European Commission struck a deal on the EU’s farming policy, the Common Agricultural Policy (CAP), for the next seven years. Every year, between 2021-2027 around 54 billion euros of EU taxpayer money will be spent on CAP subsidies, which mostly fund intensive and factory farming. The intensive agriculture model it promotes directly leads to biodiversity loss, water and air pollution, over-extraction of water and fuels the climate crisis.

This disastrous deal claims to be ‘green’ but is in reality full of greenwashing. This deal means that most of the multi-billion euro budget can continue to flow to destructive business-as-usual practices if EU countries wish. For example:

The deal will need to be rubber-stamped by the European Parliament and representatives of the EU’s national governments, but the details of the future CAP are now all set.

“This CAP deal is a free-for-all dressed up as system change. There is nothing to stop EU countries from continuing to fund the destruction of nature. This is totally incompatible with the EU Parliament’s promises to transform agriculture and their commitments under the Climate Law and Biodiversity Strategy. MEPs must now vote this CAP down if they are genuine about wanting to save our planet.”

This new CAP deal will torpedo the EU’s ambitious Green Deal, which desperately needed a radical CAP reform in order to succeed.

Harriet Bradley continues:
“How can the EU Green Deal be a success when one third of the EU’s budget could be spent on making the biodiversity and climate crisis worse? The only thing green about this deal is the blatant greenwashing.”

The EU’s own auditor service, and over 3600 scientists have condemned the CAP, and numerous studies have confirmed that the intensive farming the CAP promotes is pushing many species towards extinction [1]. Since 1980, the EU has lost 57% of its farmland birds. Butterflies, bees and flying insects are also in serious decline.

The most effective solution for reversing the decline of farmland species is to make space for nature for natural habitats such as hedgerows, flower strips and ponds, on farms. At least 10% is needed to be effective. This CAP deal fails to require this, despite it being a target of the EU’s Biodiversity Strategy.

Ariel Brunner, Senior Head of Policy, BirdLife Europe:
“This CAP is a betrayal of the farmers who are trying to adapt to climate change, a death sentence for nature, an open invitation to oligarchs to continue to pillage the public coffers, and a slap in the face of young people asking for a liveable future. It is simply a disgrace that no amount of spin, propaganda and greenwashing can hide.”

He continues: “From Heads of State to national politicians and even President Von der Leyen herself all claim that the European Green Deal is our ticket to beat the nature and climate crises. But then they let national Agriculture Ministers and members of the EU Parliament’s Agriculture Committee to gut it. They do this on behalf of farming unions defending the fat cats against the interests of their own membership. This is a sad day for Europe and a significant step further towards the abyss of runaway climate change and ecosystems collapse.”

[1] Why we need space for nature on farms

[2] Several studies have shown that the intensive farming model the CAP promotes is pushing many species towards extinction: