Results of the 46th Midwinter Waterfowl Census in Bulgaria 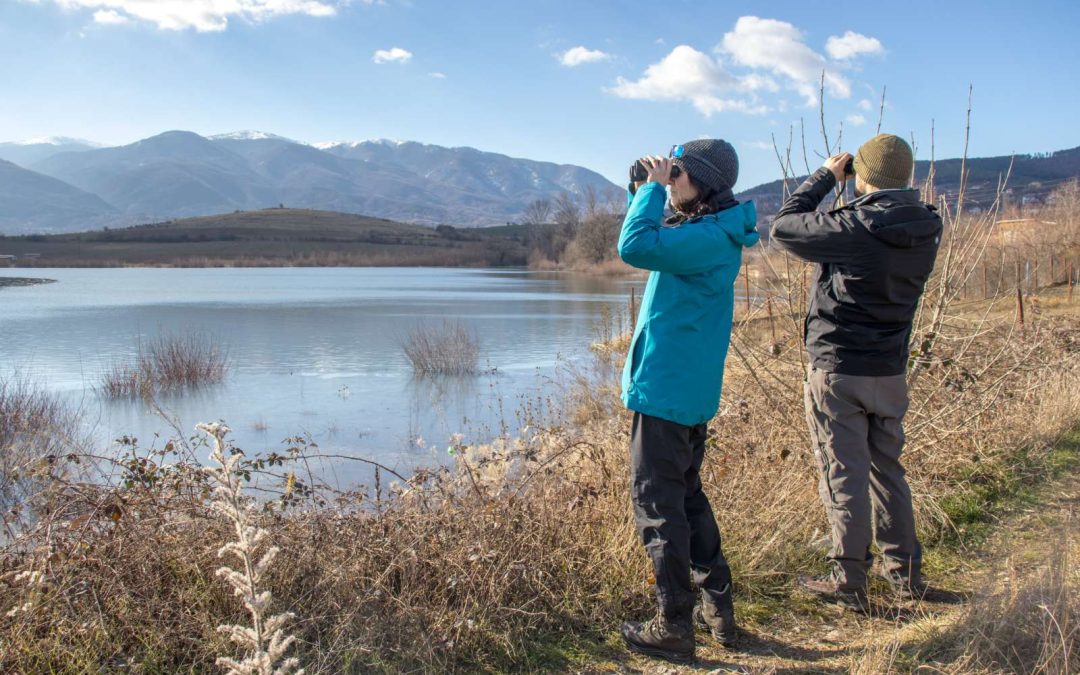 The results of the Midwinter Waterfowl Census in Bulgaria are in. The numbers are higher compared to last year’s edition, with 90 different species represented by 206,688 fowl.

The 46th edition of the census in Bulgaria took place between January 13 and 16. Forty-two teams made up of experts and volunteers from the BSPB, the Executive Environment Agency, the NGO Green Balkans, regional inspectorates of environment and water, the Bulgarian Academy of Sciences, hunting associations, and NGO members collected data from more than 200 wetlands.

Similar to previous years, the highest numbers of birds were registered along the Black Sea coast and close to the larger inland reservoirs. Relatively few species and low numbers were spotted along the Danube, due to the high water at the time of the census having flooded the sandpits, which normally tend to attract thousands of birds. Although many reservoirs and fishponds were frozen, the census registered higher numbers of waterfowl compared to 2021.

The BSPB and their partners observed birds that typically do not winter in Bulgaria. They included a Squacco heron, 31 Little egrets, 11 White and 18 Black storks, two Sandwich terns and one Common tern.

The Midwinter Waterfowl Census has been conducted in almost all European countries since 1967 and involves more than 15,000 people every year.

More information on the trends and numbers of individual species can be found here: http://wpe.wetlands.org/ 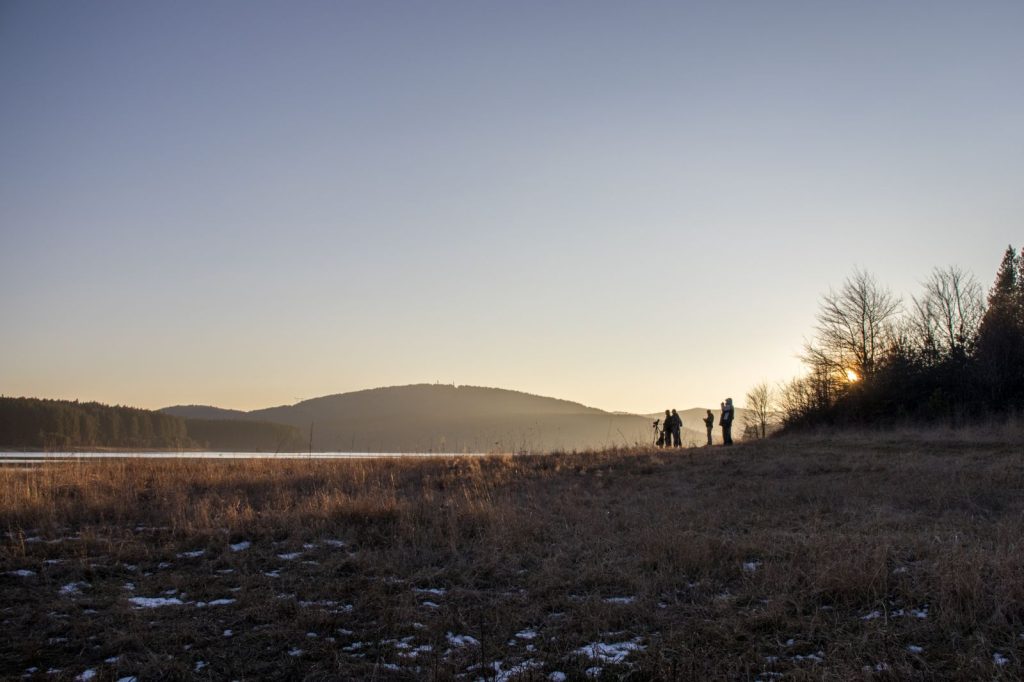