Results of the nest guarding campaign 2021 in Bulgaria 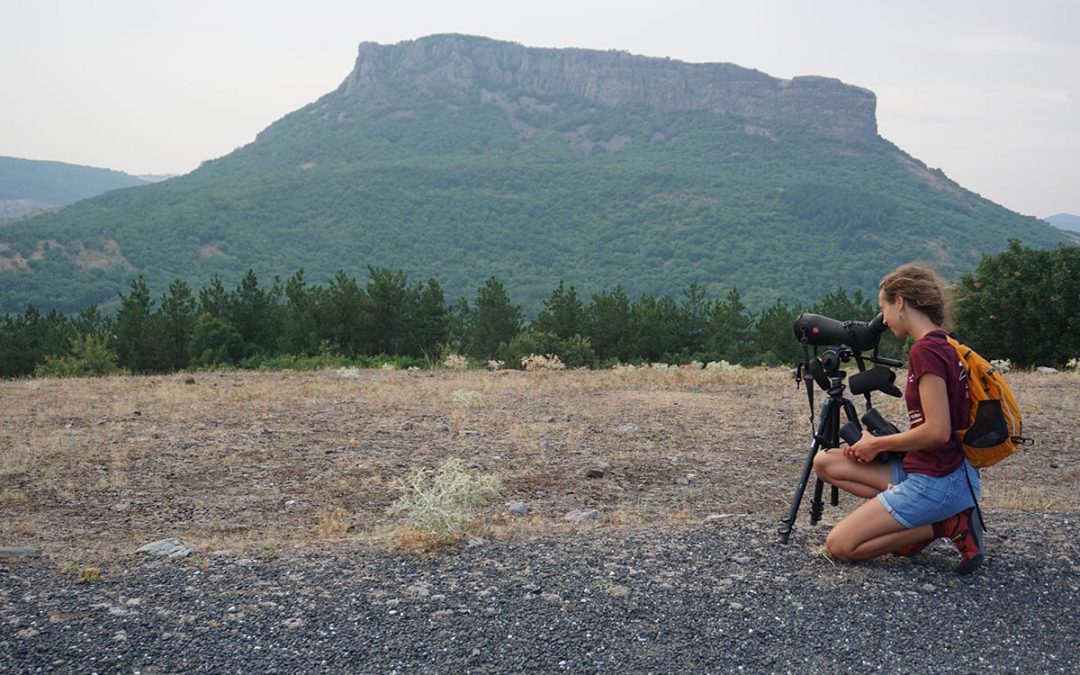 Between August 9 and 28, for the ninth consecutive year, the BSPB’s nest guarding campaign took place. This season, the necessary funds for the campaign were raised, thanks to donors from all over the country, who supported the guardians of the Egyptian vultures’ nests in the most vulnerable period for the juveniles – that of the first flight.

Eight people joined the nest guarding campaign in 2021 for a total of 76 days and guarded eight of the nests of the emblematic bird in the Eastern Rhodopes. 14 juveniles (63% of the young Egyptian vultures in the area) successfully fledged.

In Northern Bulgaria, three guardians observed for a total of 12 days three nests of the species with four birds, or these are all young of the Egyptian vulture in this part of the country.

During the nest guarding, a juvenile in the Eastern Rhodopes, which was inactive and signaled that it was not developing well, was taken from the nest and transported to the Green Balkans Wildlife Rescue Center in Stara Zagora. Two other young birds in northern Bulgaria were picked up by a team from BSPB, Green Balkans, and the Prague Zoo because of their early age, which would not allow them to fledge on time. They will be bred in the Rescue Center and will be released into the wild by the delayed release method as part of the program of the LIFE project “Egyptian vulture New LIFE” to strengthen the population of the species in the Balkans.

The collected BGN 2169 was spent on food for all participants and travel expenses. The camp was provided free of charge by the Nature Conservation Center “Eastern Rhodopes”, as well as the bathrooms. Hristo Hristov and Desislava Kostadinova from the Rewilding Rhodopes Foundation and Borislav Hristov provided free logistical assistance in the field.

The travel costs cover the transport of the participants to all eight nesting points or a total of 2356 km for the purpose of the nest guarding campaign. The transport of one young bird and one injured Griffon vulture to the Green Balkans Wildlife Rescue Center was carried out, three feedings were made on the two supplementary feeding stations of BSPB in Madjarovo and Studen Kladenets. Meetings were also held with three local breeders, who were provided with materials from the “Egyptian Vulture New LIFE” project and equipment to use to protect their animals around two of the species’ nests guarded during the campaign. 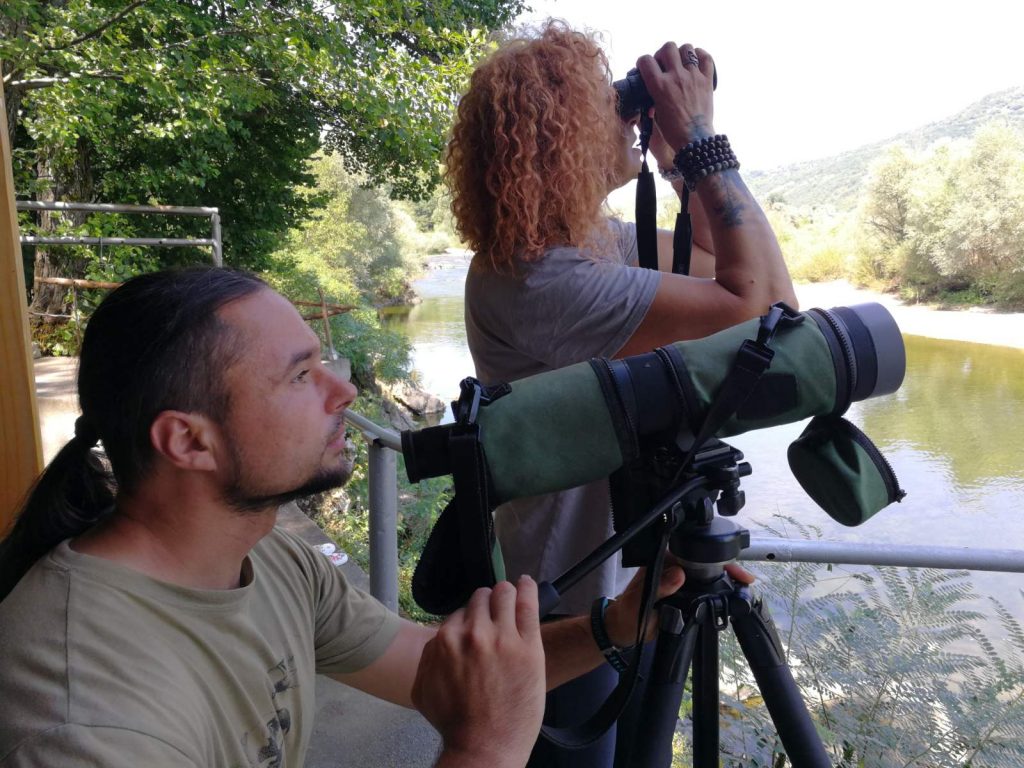 BSPB expresses great gratitude to all donors in the campaign “Support the guardians of the Egyptian vulture” and to all volunteers! All of you have ensured a safe first flight in Bulgaria of one of the rarest birds on the planet!

The remaining funds will be redirected to the nest guarding campaign next year.

Since 2013, more than 80 volunteers from Bulgaria and abroad have participated in the campaign, including people from Canada, Romania, Hungary, Lithuania, Germany, Belgium, France, and the United States. So far, thanks to their indispensable help, eight young birds have been rescued and more than 100 vultures have successfully left their nests. 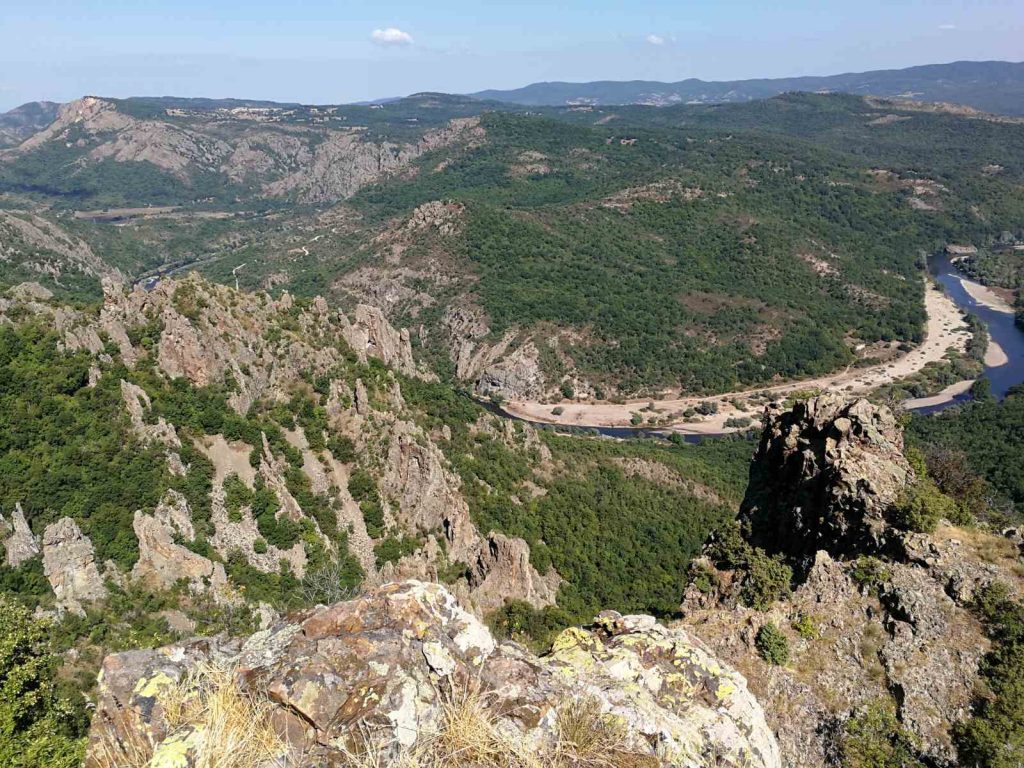