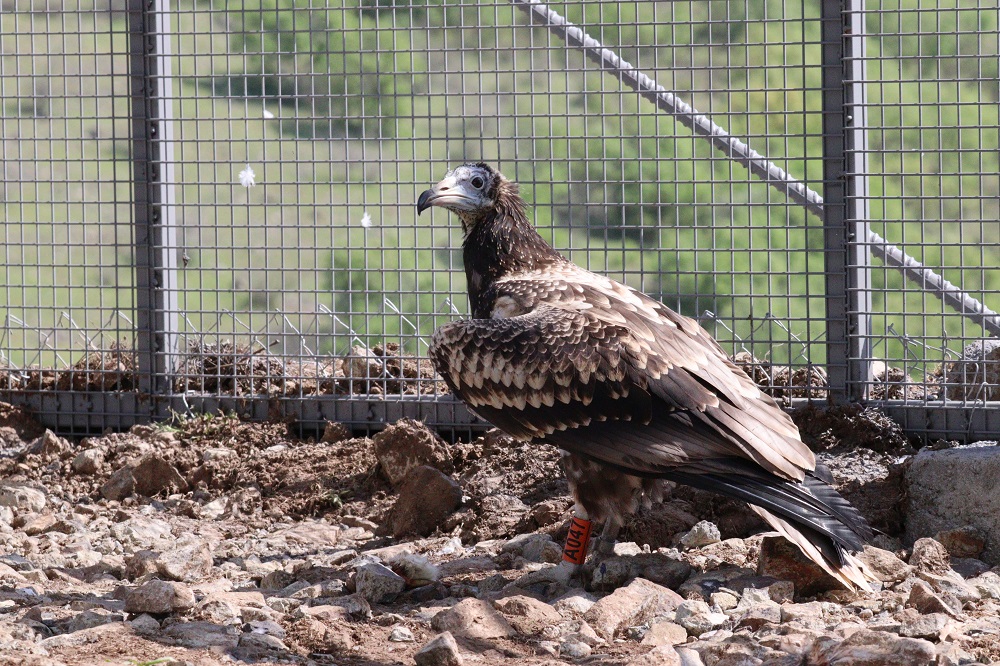 Six more Egyptian Vultures were released this week in the Eastern Rhodopes, Bulgaria in the frame of the reinforcement program for the species led by BSPB. They were released through the delayed release method which proved to be the most successful method in terms of the survival of the young vultures. Two of the released vultures were kindly provided by the Egyptian Vulture ex-situ breeding program within EAZA – one was raised in Schonbrunn Zoo and the other one in Prague Zoo. The other four individuals were rescued from the wild population in 2020 and 2021 as fledglings. After recovery in the Wildlife Rehabilitation and Breeding Center of Green Balkans, the vet experts advised that they can be released in the wild.

The young vultures spent about two months in a specially built adaptation aviary in the core of the Egyptian Vulture population in the Eastern Rhodopes, Bulgaria. This year we built a new modern and larger aviary which allows vultures to fly more and train their abilities before the release. The new facility which we call “School for vultures” can also host a larger number of individuals and is constructed at a vulture feeding station which is daily visited by high numbers of wild Egyptian and Griffon Vultures. Thus, the newly released individuals will interact with other vultures and learn from their behavior. All the birds were tagged with GPS transmitters to follow closely their movements and fate. They were tagged by BSPB a week before the release alongside veterinary examination done by the vets of Green Balkans. 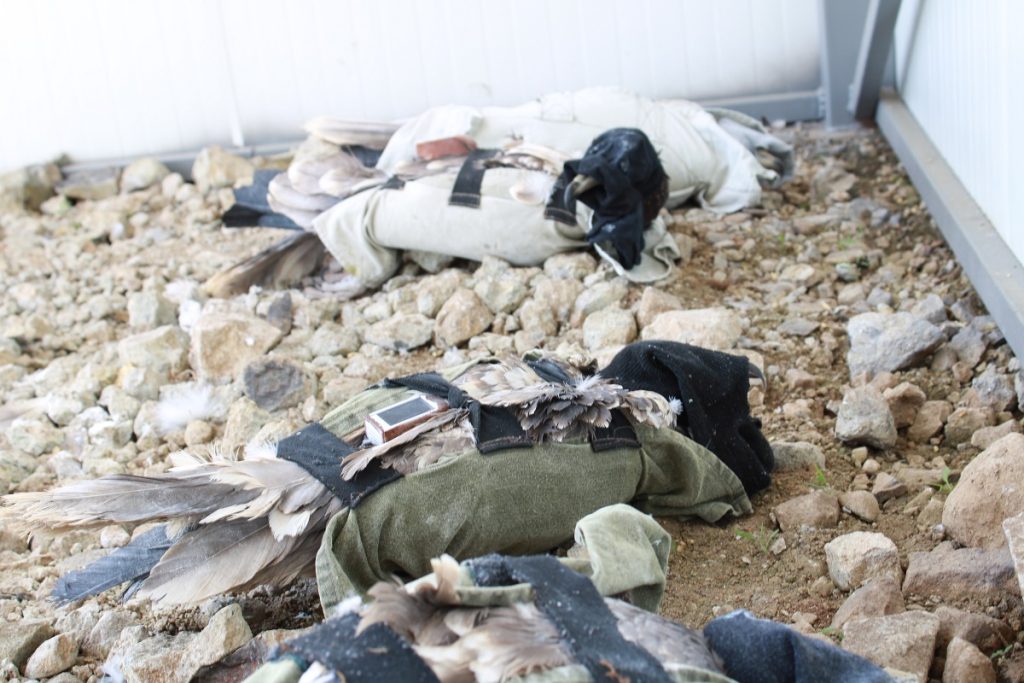 The first few days after the release are critical for the youngsters and they will be closely monitored by the field teams of BSPB. Food is regularly provided at the feeding station to attract the vultures and keep them in this safe area until they gain experience and start exploring the wild nature of the Eastern Rhodopes. 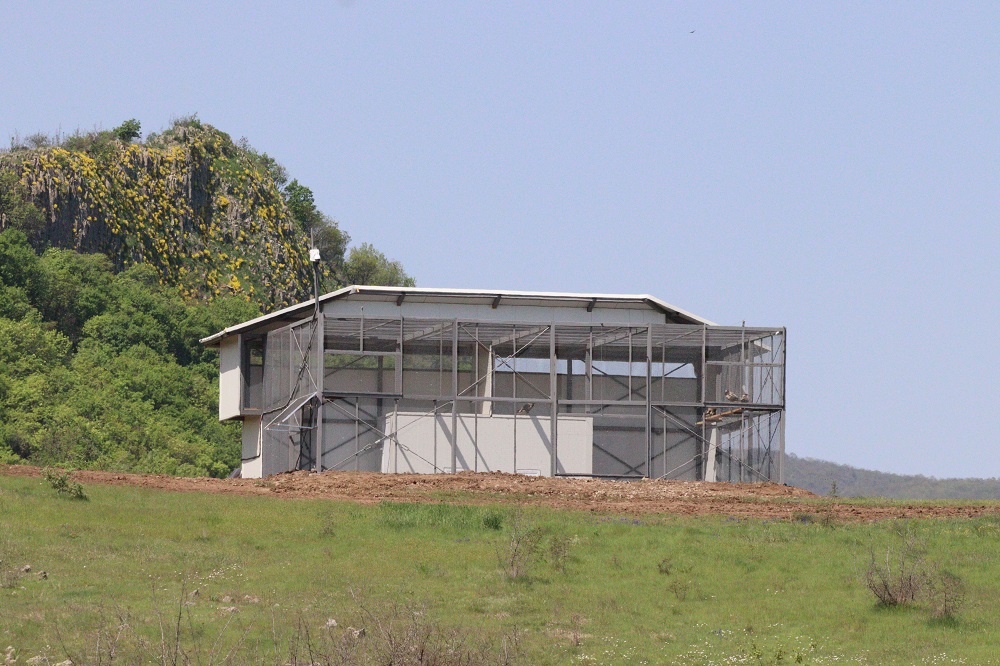 So far (2018 – 2021) 13 Egyptian Vultures were released through the delayed release method in the Eastern Rhodopes, Bulgaria. Six of these individuals are still alive and 5 have already returned to Bulgaria this year which is a great conservation success.

All birds are donated to the „Еgyptian Vulture New LIFE“ project with the assistance of Antonin Vaidl from Prague Zoo – coordinator of the European Endangered Species Programme (EEP) of the European Association of Zoos and Aquaria (EAZA). 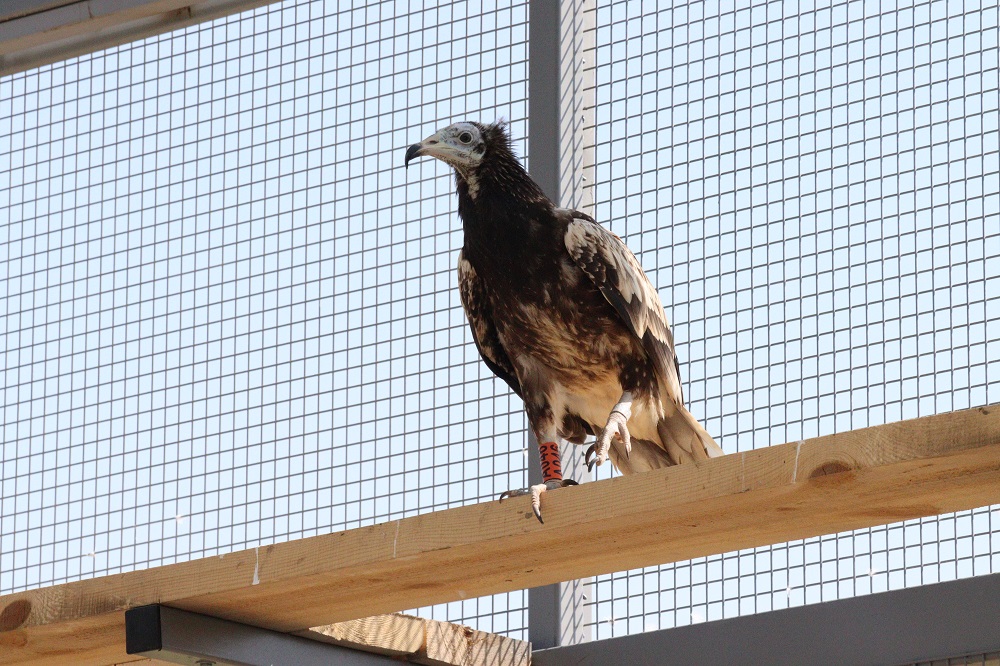