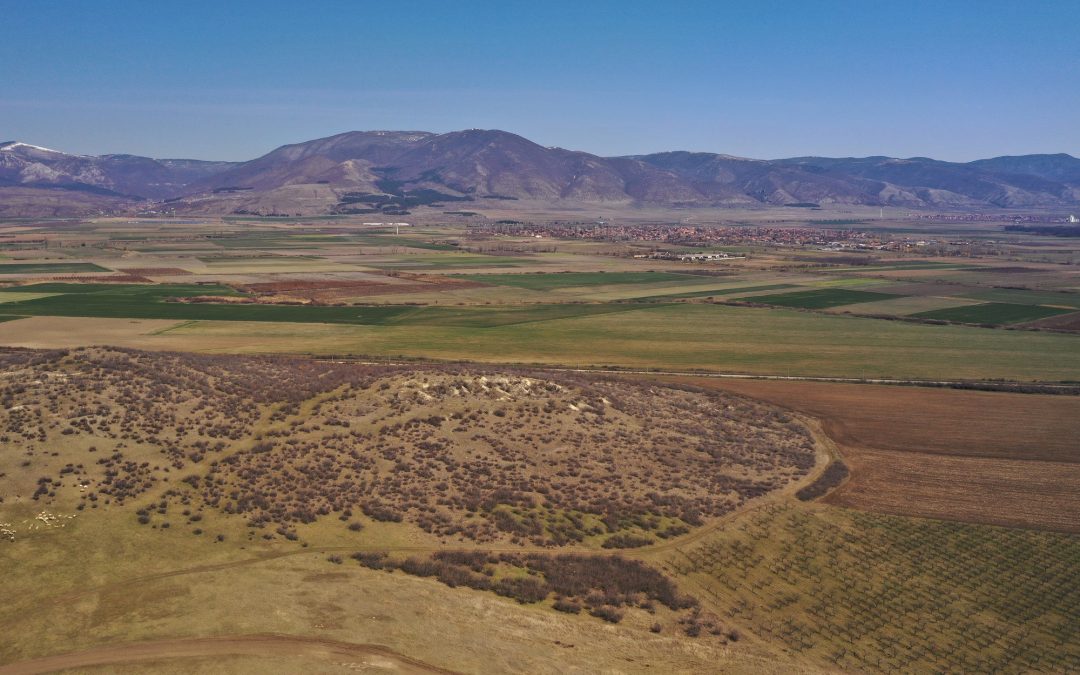 Field teams of BSPB and Green Balkans have started with the first stage of the spring patrols for identifying nesting pairs of Saker falcons in some of the protected areas of the project Life for Falcons. They aim to gather data about the potential nesting territories of the species in SPA Suha Reka, Batova Reka, Provadiisko-Royaksko Plato, Sinite Kamani-Grebenets, Kamenski Bair, Ovtchariza and Sakar. The field activities in the rest of the protected areas are about to start soon as well. 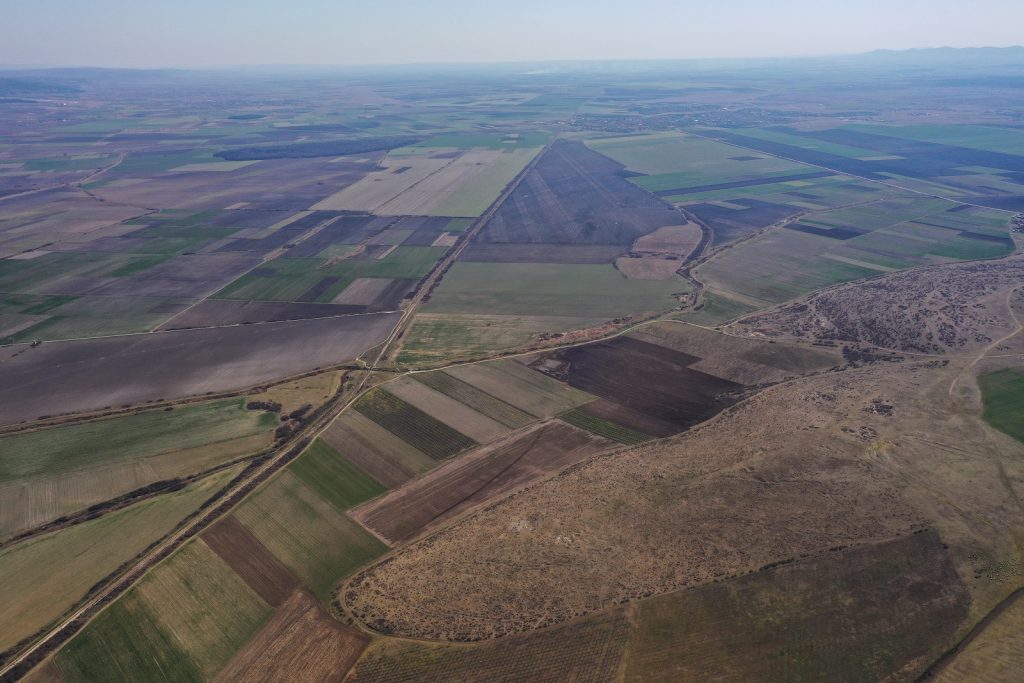 Good knowledge about the distribution of the Saker falcon is necessary for the successful implementation of the conservation activities. There is still a vast territory which is suitable for the species, but which is not studied properly. The goal of this research is to gather detailed information about the presence of the falcons and to find newly formed pairs and important resting places for it. During the field research there will be registered the potential threats for the Saker falcon and other raptors in the Nature 2000 areas.

There is only one known breeding pair of Saker falcons in Bulgaria for the moment. Earlier this month it has been confirmed that the birds had already occupied their territory. Because of the hardships in research of the Saker falcons during the nesting period, the first stage of the research begins in its very beginning, in March, and it will continue till May.

The project Securing the recovery of the endangered Saker Falcon in Bulgaria and Southern Romania (LIFE20 NAT/BG/001162) is of 5 years duration and has received funding from the LIFE Programme of the European Union.