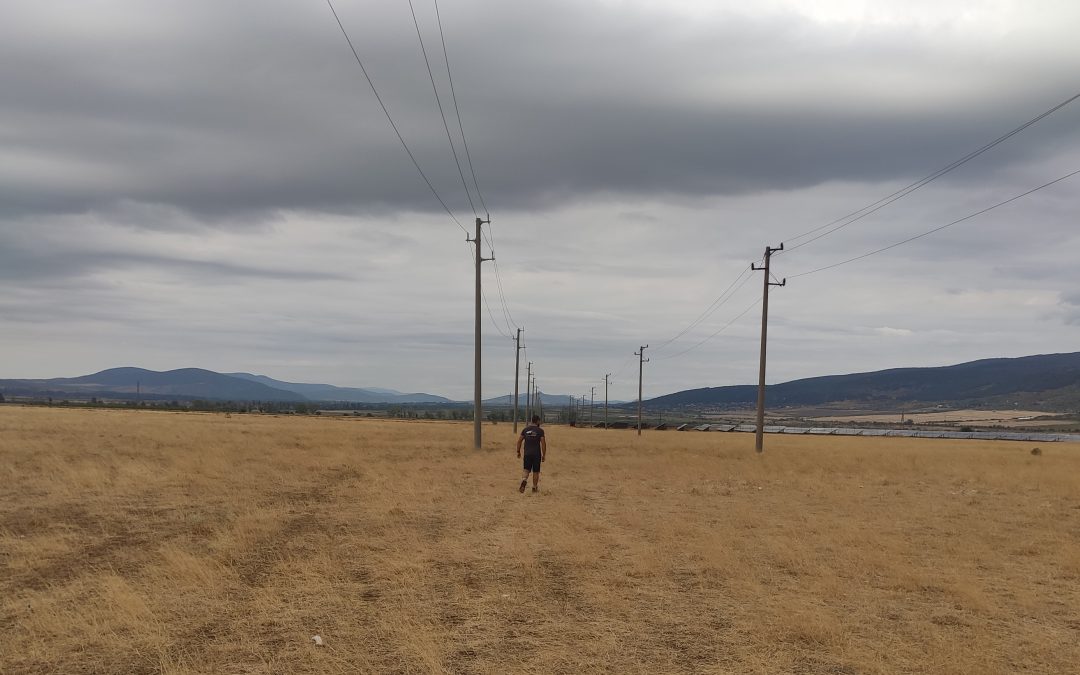 The first field studies of the dangerous power lines in Southeastern Bulgaria, carried out within the BSPB projects for implementation of measures from the Action plans for the Conservation of the Saker Falcon (BG16M1OP002-3.027-0007) and the Imperial Eagle in Bulgaria (BG16M1OP002-3.027-0005) have been completed.

The studies aim to determine the highest priority for safety of power lines in the areas that are most important for the two endangered species. A total of 2384 electric poles of power lines with a length of nearly 240 km were mapped. Of these, 262 poles are already secured with insulating coatings and do not pose a danger to birds, but the remaining 2122 poles are at risk of electric shock when the bird comes into simultaneous contact with a live wire and a grounded part of the pole. 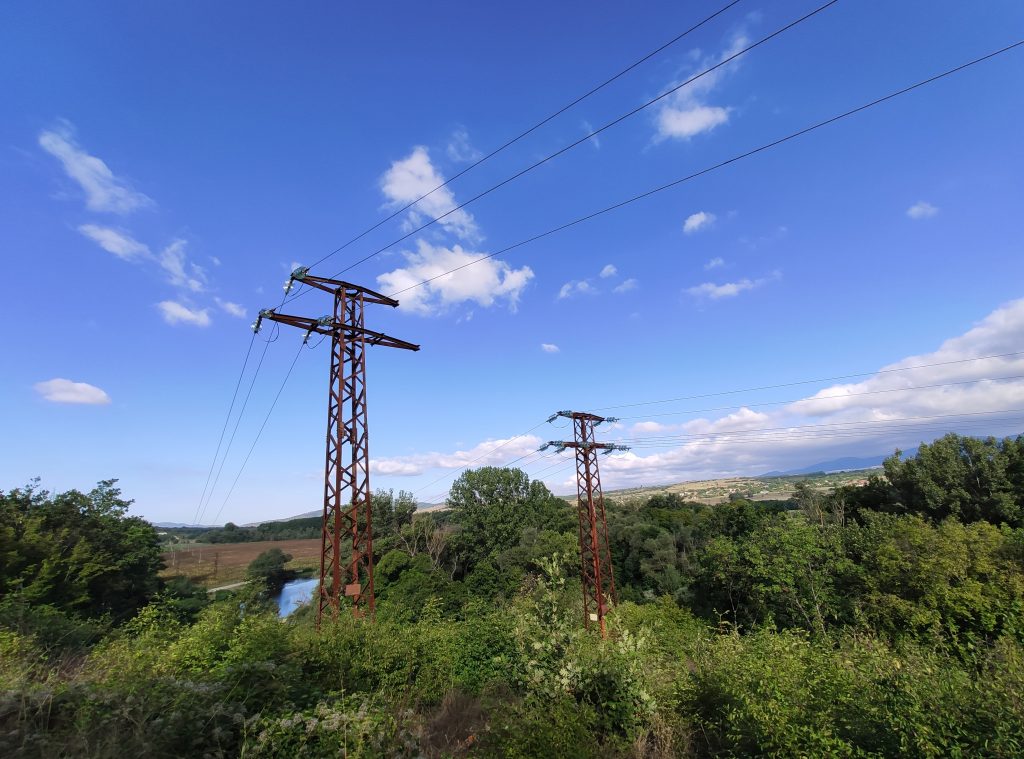 The field investigation also found three victims – a White stork, which died from a collision with the wires, and another stork and a Common buzzard, which died from an electric shock. The probable number of victims is significantly higher, but the characteristics of the terrain and the presence of a large number of terrestrial predators prevent the accurate quantification of birds killed by electric shock and collision. 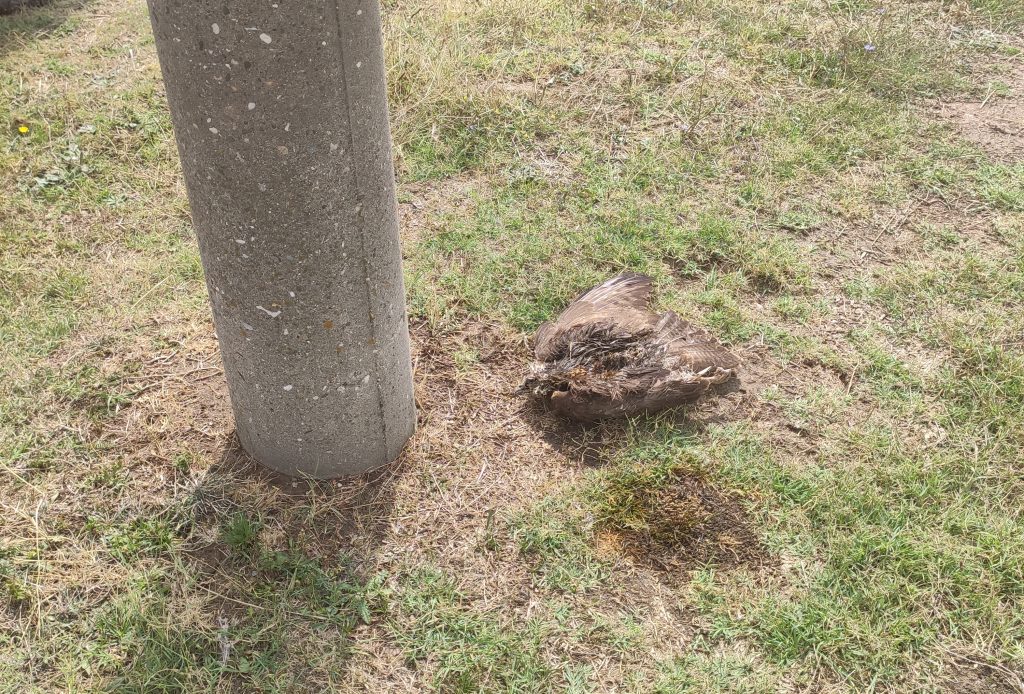 Further analysis of the data collected is pending in order to select the specific safety pillars, as the total number of hazardous pillars significantly exceeds the insulation provided for in the two projects, which will be sufficient to insulate only 320 pillars.

Both projects are funded by the Operational Programme “Environment”, under priority axis NATURA 2000 and biodiversity, the procedure “Measures to improve the conservation status of birds – 2”, co-financed by the European Union through the European Structural and Investment funds.