The reign of Boris came to an end 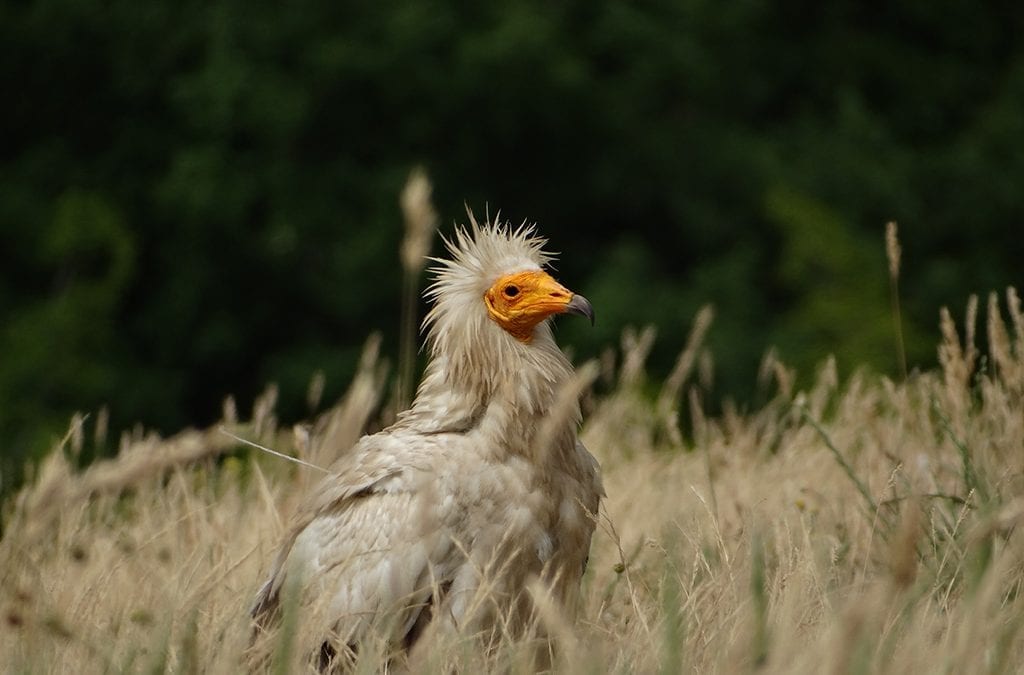 In the middle of January in Ethiopia, we lost one of the most beloved and famous Egyptian Vultures on the Balkans – Boris. He was the first adult Egyptian vulture from Bulgaria tagged with a satellite transmitter. Following the loss of Jenny, the death of Boris made the winter of 2020/2021 one of the worst since we track adult Egyptian vultures. Same as Jenny, Boris fell victim to “The silent killer”.

The life of Boris ended in his wintering grounds in the Somali region of Ethiopia. One day we received a worrying signal from his transmitter indicating mortality. Our colleagues from EWNHS and external experts immediately organized a field mission to the remote place in order to investigate the case. They found Boris lying dead on the ground in a small mountain hill with sparse vegetation. Under his body, they found dried intestines from livestock that was most probably used as bait and were laced with poison. There was no village nearby but they found an abandoned place used as an enclosure for livestock. Most of the pastoralists had already left the area and moved to Somaliland with their herds.

Boris was trapped on the 21st of July 2015 by a team of BSPB at Studen kladenets feeding site, Eastern Rhodopes, Bulgaria. This gorgeous male was very clever and for about a month, he avoided all the traps we set for him. That morning he came to feed along with a wolf to become the first adult from Bulgaria to carry the device on his back and bring the knowledge to us – back then there were still many questions we could not answer. 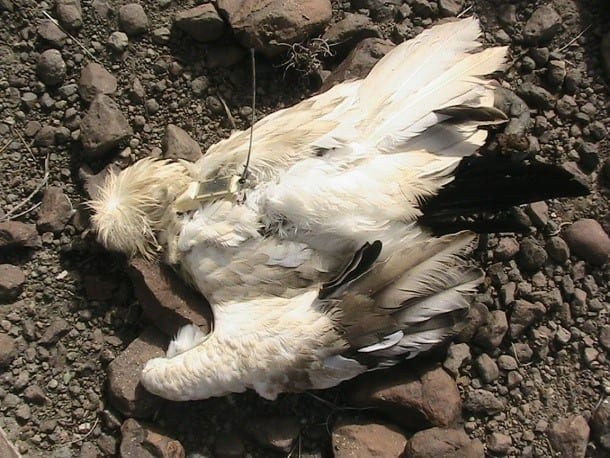 Boris was named after an emperor who once ruled these lands and changed history. Our Boris was one of the most conservative Egyptian vultures we know, he always set on migration on almost the same dates each year and used one and the same route – the Bosphorus, through Turkey, the eastern coast of the Red sea, through Bab el Mandeb to Ethiopia and back to Bulgaria in spring. He wintered in the Somali region of Ethiopia, close to Djibouti and Somalia. Its wintering areas were as small as 50 km2. His home in Bulgaria was very small too, his core area was about 1.2 km2. Furthermore, Boris was one of the best athletes among Egyptian vultures; he needed only 17 days on average to overcome more than 4600 km between his nest and his wintering ground, or about 280 km per day. For the time we were with him, he raised 8 chicks and successfully adopted and raised one foster chick. He appeared on photos, clips, in stories, excited our minds, was waited in the spring to return, was special, and will be remembered. 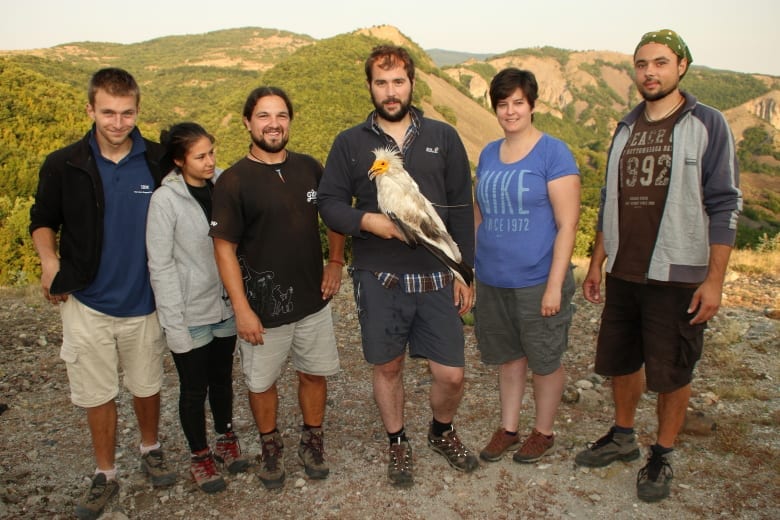 This is not the first case of tagged Egyptian Vulture being poisoned in the Somali region of Ethiopia. In 2019 another famous adult vulture named Wessal shared that fate. In December 2020 the immature Alolobad was poisoned together with two Hooded Vultures after consuming goat carcass laced with poison against jackals. These cases underline that poisoning is a major threat to vultures and other wildlife in Ethiopia. Interviews with the local people reveal that in recent years the invasive plant Prosopis juliflora spread over larger areas which caused shrinkage of grazing land and not only. This thorny bush offers the perfect cover to jackals and hyenas which attack livestock grazing nearby and remain unnoticed by the pastoralists. It sharpens the human-carnivore conflict and the related poisoning. The Somali region and Afar hold the largest known Egyptian Vulture wintering congregation in Africa with over 2 000 individuals and thus play an important role in species conservation.