Victory for nature and people in the Eastern Rhodopes – no gold mining on the Byala Reka Special Protection Area, Bulgaria 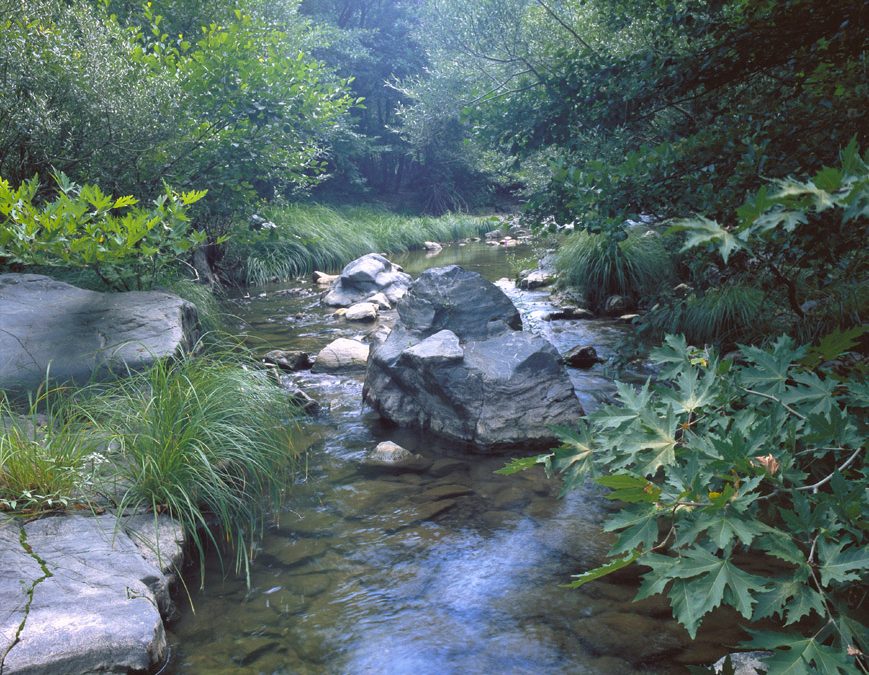 As a result of the timely reaction of the local citizens and the opinions sent by the For the Nature Coalition in Bulgaria, the association “Balkanka” and others NGOs, Tintyava Exploration AD withdrew its investment proposal for extraction and processing of polymer ores from the Rosino field.

The extraction of polymeric gold and silver ores by the open method was planned to be carried out on a concession area of ​​621.81 hectares, which falls almost entirely on the territory of Byala Reka Special Protection Area (BG0002019), which is characterized preserved natural ecosystems – unaffected by polluting and other industries, large urban areas or large transport corridors. Opencast mining contradicts the subject and objectives of the protection of the protected area, as it is associated with the irreversible destruction of large natural areas, fragmentation of habitats, significant probability of volley pollution.

The territory of the protected area is characterized by great species diversity, and many of the animal species that inhabit it have the status of “endangered”. 167 species of birds have been identified in the Byala Reka Special Protection Area, 59 of which are included in the Red Data Book of Bulgaria. It is part of the “Kingdom of Vultures” – a pair of Egyptian vultures’ nest here. Griffon vultures and Black vultures often come to rest and search for food. The area is also inhabited by breeding Lesser spotted eagles, Golden eagles, Short-toed eagles and others. Mining would have a significant impact on the risk of permanent expulsion of the globally endangered Egyptian vulture (Neophron percnopterus), whose breeding areas include the Rosino field. This case affects 100% of the breeding population of the species, as well as 7.7% of its national population. Given the highly endangered status of the species and the great efforts we are making to stop its extinction, any impact leading to the risk of expulsion, disturbance, or damage to its habitats is unacceptable to the object and objectives of conservation of the protected area. 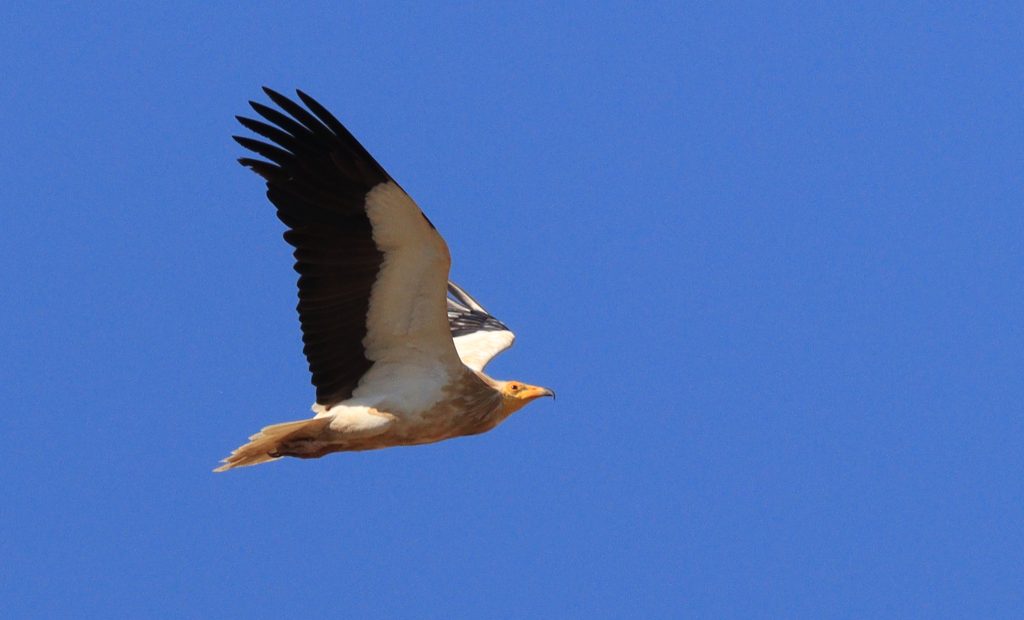 The investment proposal also posed dangers to the local population, as it provided for the use of waste materials from the tailings (containing chemically hazardous substances) to fill the seized minefields and the use of large amounts of water resources. This activity is very likely to lead to permanent soil and groundwater pollution in an area with a high risk of desertification.

For the Nature Coalition in Bulgaria, of which the Bulgarian Society for the Protection of Birds is a part, welcomes the quick and adequate reaction of RIEW-Haskovo, which after analyzing the investment proposal and objections, decided that the planned activities are likely to have a negative impact on natural habitats, populations and habitats of species subject to protection in the Special Protection Areas “Eastern Rhodopes” and “Byala Reka”.