135 km of electric lines surveyed by BSPB team in May 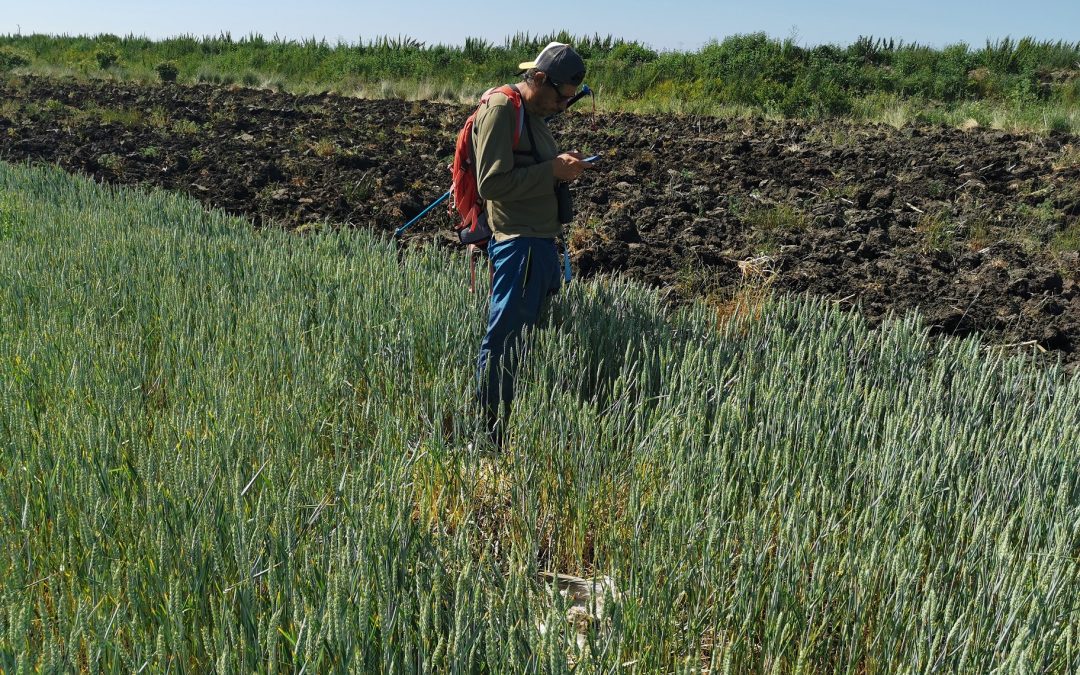 In May, a team from BSPB (Bulgarian Society for the Protection of Birds) conducted the first surveys of electric lines in the region of Burgas lakes. Our colleagues inspected approximately 135 km of medium voltage lines (20 kV) to investigate the mortality of birds due to electrocution when landing on unprotected electric poles and collision with the overhead lines. The aim of the survey is to identify the areas of the highest priority to be secured in the upcoming activities of the project “LIFE Safe Grid for Burgas”.

The total number of birds killed in May is 18, the most common species being the white stork (Ciconia Ciconia) – 11 birds. Among the other killed birds were: 3 common kestrel, 1 black-billed magpie, 1 long-eared owl, 1 yellow-legged gull and 1 Eurasian skylark. In most of them, the cause of death was electrocution, only the skylark and gull were victims of a collision. 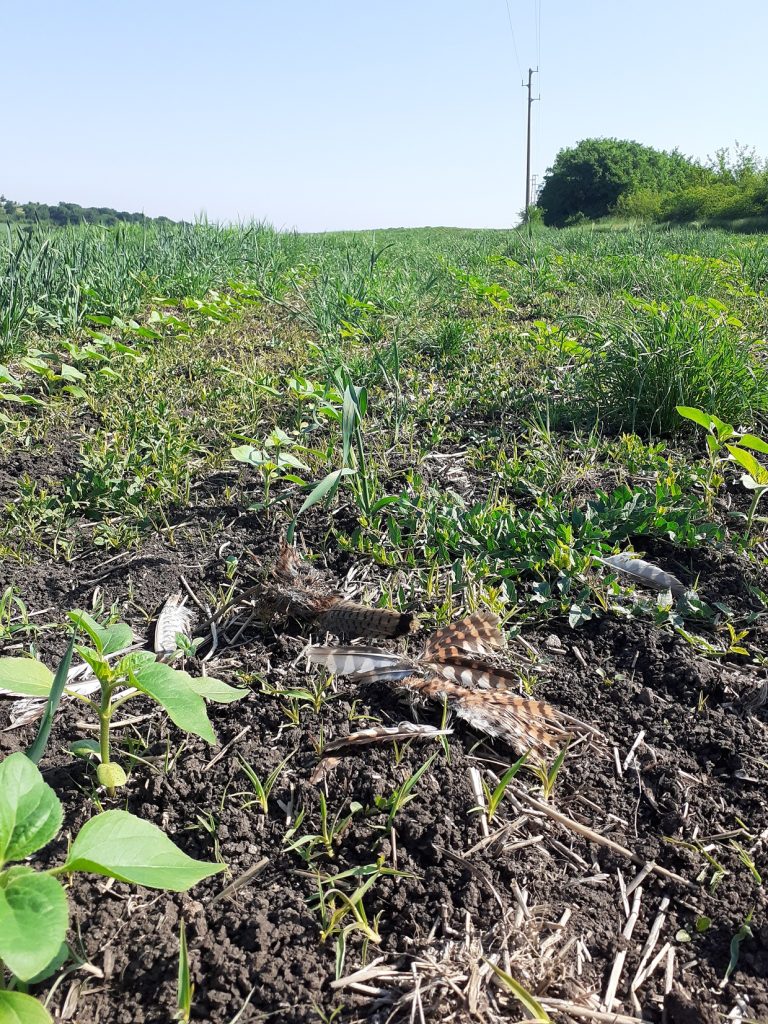 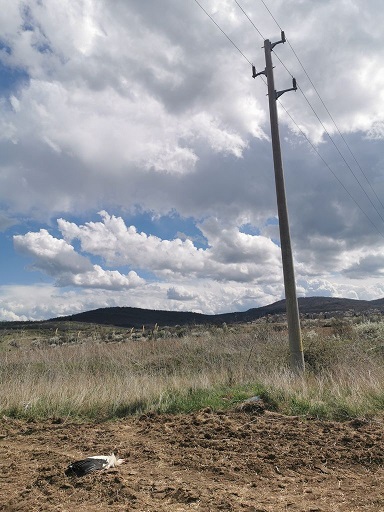 The activity is part of the project “LIFE Safe Grid for Burgas” (LIFE20 NAT/BG/001234), implemented in partnership by BSPB and Elektrorazpredelenie Yug.