Day of the Eagles

Bulgaria is among the European countries with best preserved nature. Nearly 34 per cent of its territory is included in the Natura 2000 ecological network. Bulgaria is the second richest country in bird diversity in Europe after Spain. Our country takes up just 1 per cent of the territory of Europe, but more than 400 species of birds can be seen here; that is 76 per cent of the European avifauna. Nevertheless, our nature is scarred by the gloomy chronicles of extinct and declining species. The eagles fall among them too. The lords of Bulgarian skies were wide-spread in Bulgaria until 60-70 years ago. Today, a few Bulgarians have seen an eagle in the wild.

Despite the laws that prohibit and incriminate acts against birds of prey, many of these majestic creatures – even those that are included in the Bulgarian Red List, – are still the victim of poachers, and the habitats where they live are being destroyed. 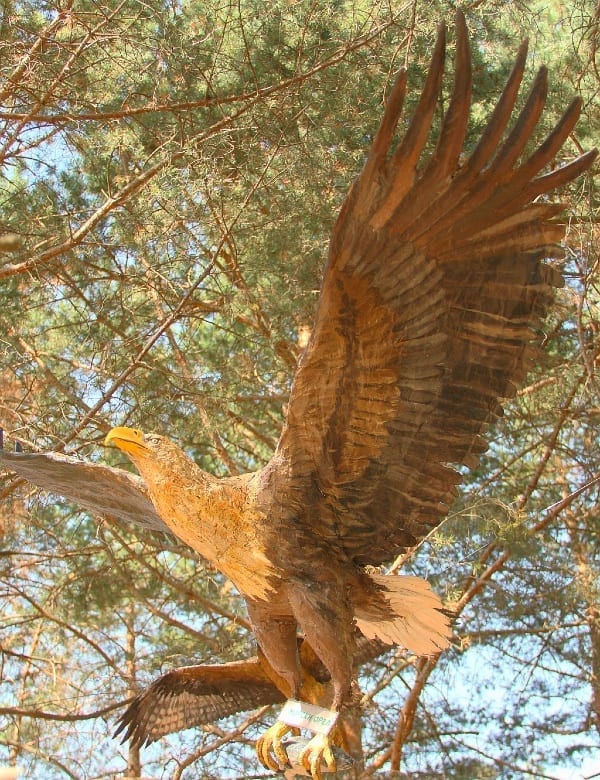 Why do eagles go extinct?

Eagles do not die only at the poachers’ guns. Some species that can live almost as long as humans, become indirect victims of human activity: they can be electrocuted when perching on dangerous electricity pylons and poles, they can be poisoned by eating baits for wolves or stray dogs, or they can leave because we destroy their habitats.

We need to save them

We want the lords of the skies to live on in Bulgaria in the future too. Their presence is an indicator of preserved nature and a healthy environment – and both of these are good for us, humans, too. Eagles are a national natural treasure and we need to care for it and multiply it. And in order to care for it, we need to help as many people as possible learn more about it. 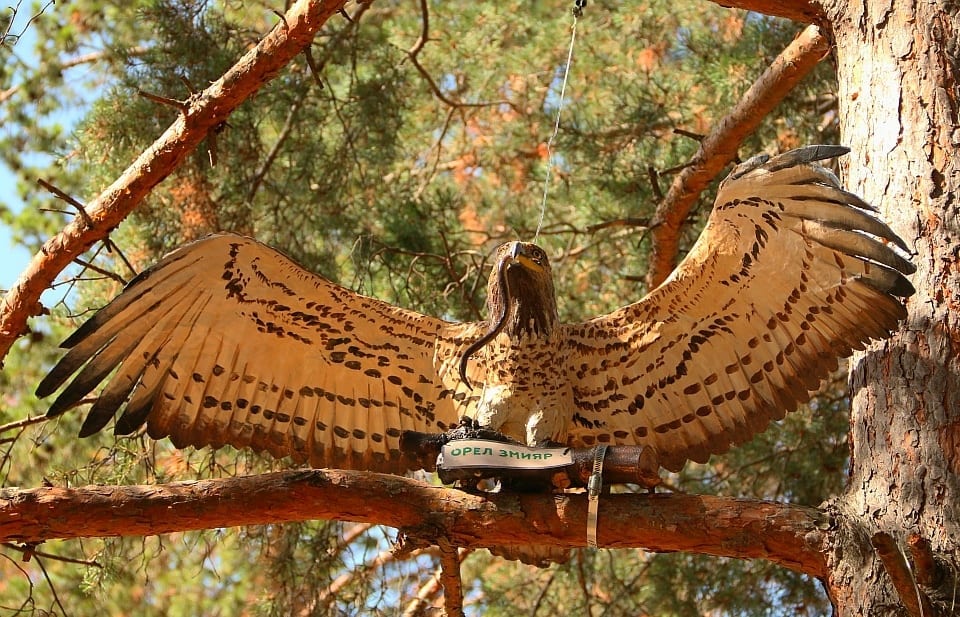 June 27th: Day of the Eagle

On this special day dedicated to the eagles we should remember the crucial role they play in the wild.