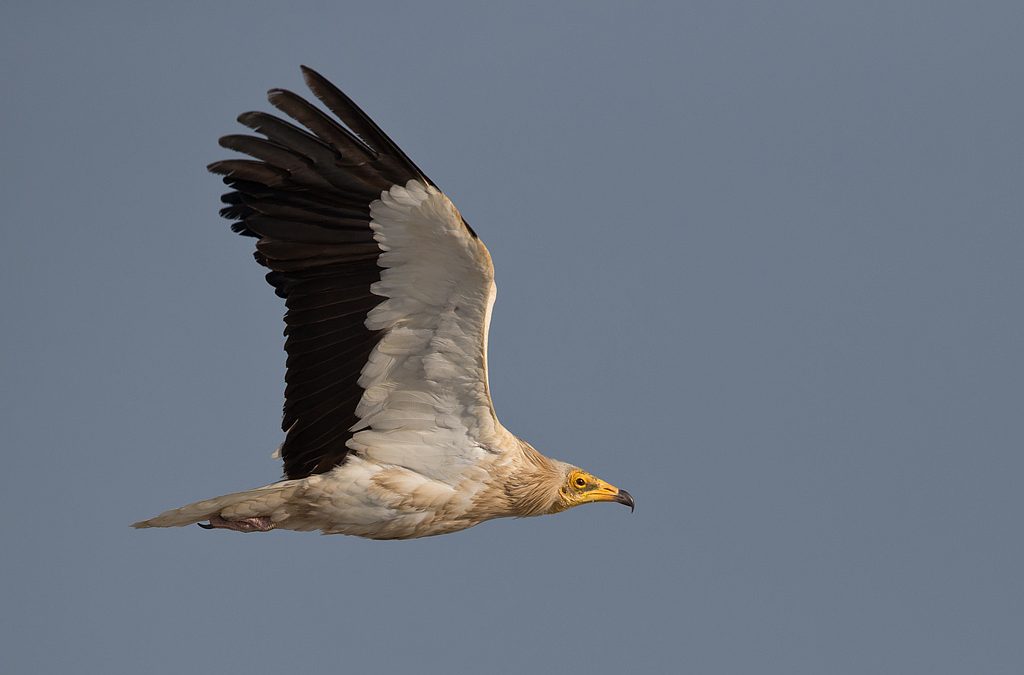 On August 2, the Minister of Environment and Water approved the National Action plan to combat the Illicit use of poisons in the wild (2021-2030), developed by the Bulgarian Society for the protection of Birds. This plan is an extremely important tool for combating one of the biggest threats to biodiversity not only in Bulgaria but also in the world – poisons. The entry into force of this strategic document is a key step in the conservation of wildlife and a number of endangered species in Bulgaria.

The use of poisonous baits in the wild poses a threat to a large number of animal species, including protected and endangered species, and is prohibited under International, European and National legislation. Poisons are the main reason for the reduction and bringing to the brink of extinction globally of one of the most endangered groups of birds today – vultures. 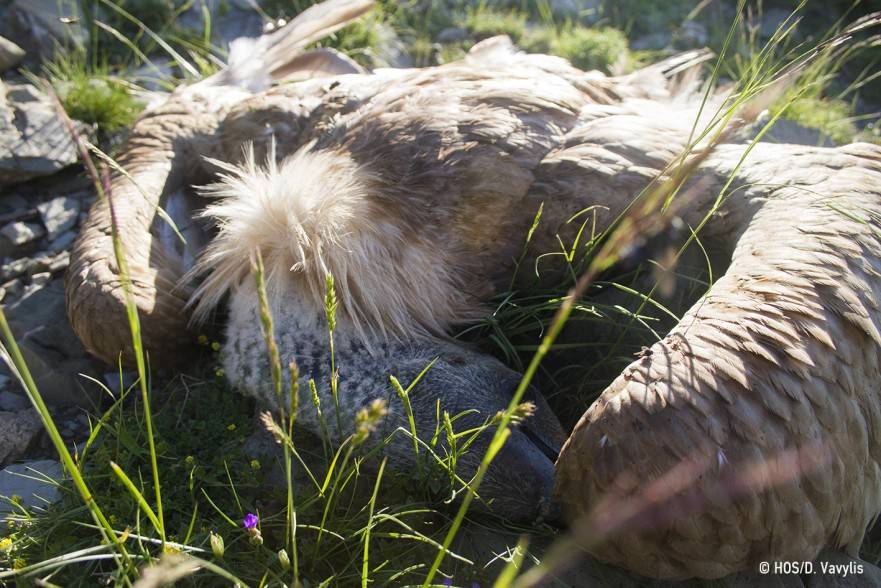 Although Bulgaria is one of the European’s biodiversity hotspots, and also a major “fortress” for the population of the globally endangered Egyptian vulture in the Balkans, the country has never had such an important operational strategic document. This is the reason why in November 2019 BSPB initiated a working meeting with stakeholders within the projects ” LIFE RE-Vulture Project” (LIFE14 NAT/NL/000901) and “Egyptian vulture New LIFE” project (LIFE16 NAT/BG/ 000874) in order to develop a national plan for combating poisons in Bulgaria. In May 2020, the first draft of the plan was subjected to a one-month public consultation. In August of the same year, based on the public consultation, BSPB revised the plan and submitted to the Ministry of Environment and Water its second draft, which was reviewed and approved by the National Biodiversity Council at a meeting on July 6, 2021. The final version of the plan was submitted to Ministry of Environment and Water on July 12, 2021 for approval by the Minister of Environment and Water.

The plan provides a scientifically based, legally sounded, functionally and financially secured and sustainable system for organization of work, control, interaction and operation of the main state institutions, NGOs and other stakeholders on the problem of unwanted harmful effects of poisons on biodiversity.

The mission of the plan is carried out through 5 operational objectives and a total of 39 activities that help to fully address or at least minimize the harmful effects of poisons in nature. Some of the most important aspects of the work that are set out in the plan are:

A specialized protocol for action in case of poisoning has been developed as part of the action plan. Its aim is to provide a unified, lawfully justified and coordinated method of reaction by state institutions to cases of use of poisons and poisonous baits on the territory of the country.

In the Balkans, there is a national strategy to combat poisons only in Greece (developed under project „The Return of the Neophron” LIFE10 NAT/ BG/000152), and in Albania and Republic of North Macedonia these documents are still in the process of approval by the respective governments (the Egyptian vulture New LIFE project LIFE16 NAT/BG/000874 has a significant contribution to their development). Both projects are coordinated by the Bulgarian Society for the Protection of Birds.

The Bulgarian Society for the Protection of Birds expresses its gratitude to a number of organizations and institutions that participated in the development of the plan: the Ministry of the Environment and Water, BFSA, NLRS – SLRB, SPBP, Plovdiv University, NDNIVMI, Balkans Wildlife Association, Fund for Wild Flora and Fauna (FWFF), TU Stara Zagora, VCF, GDNP – Ministry of Interior, “Four paws” foundation, IBER – BAS, PLAB, APB, Rewilding Rhodopes foundation, Green Balkans.

Constructive comments and recommendations during the meeting of the NBRS, held on 6.7.2021, were provided by: GDNP, MAFWE, EEA and NNPS.