А second pair of Saker Falcons was registered on the territory of Bulgaria! 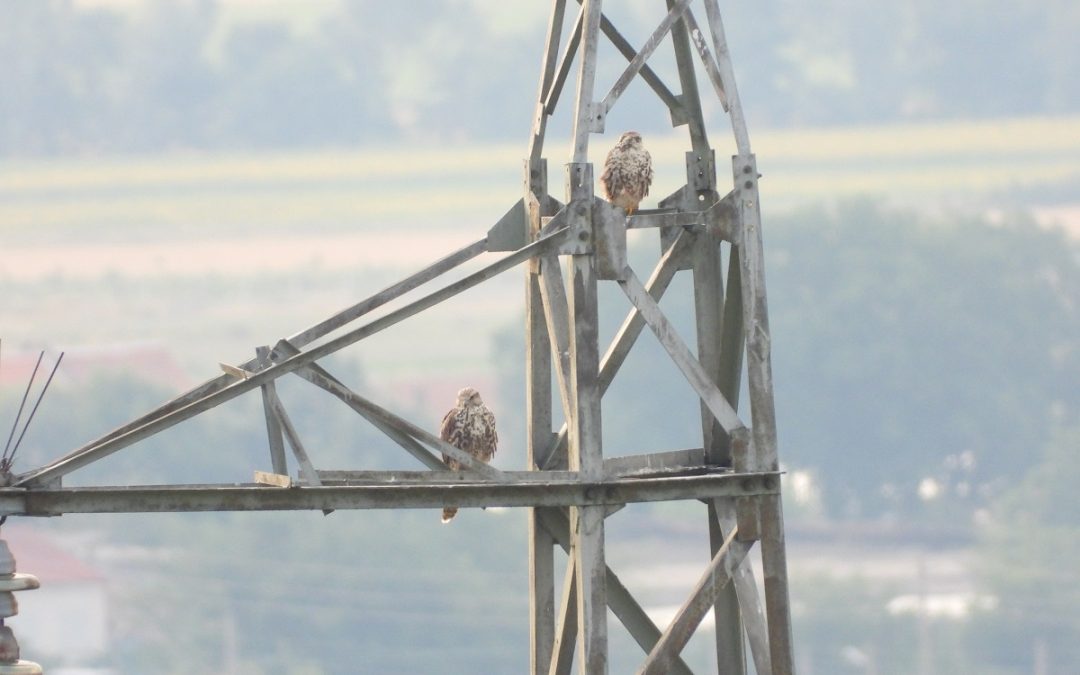 A few days ago, experts from BSPB and Green Balkans registered a new pair of Saker Falcons in nature! Initially, a male bird and a young fledgling were observed, and subsequently, the presence of a female was confirmed. After several days of trying to photograph and observe the birds up close, our persistence paid off, and, not only did we find out that it was a pair with a baby, but that the parents had hatched at the Green Balkans Rescue Center in 2019. They were released into the wild in the same year, within the framework of the organization’s long-term efforts to restore the species under the “Reintroduction of the Saker Falcon in Bulgaria” project.

We remind you that after decades without a confirmed nesting of the species in our country, this is only the second confirmed pair that successfully breeds. The first pair was monitored by the Green Balkans and BSPB teams after it was discovered in 2018. The birds of this pair were also of the generation hatched and raised at the Rescue Center in 2015 and subsequently released into the wild. 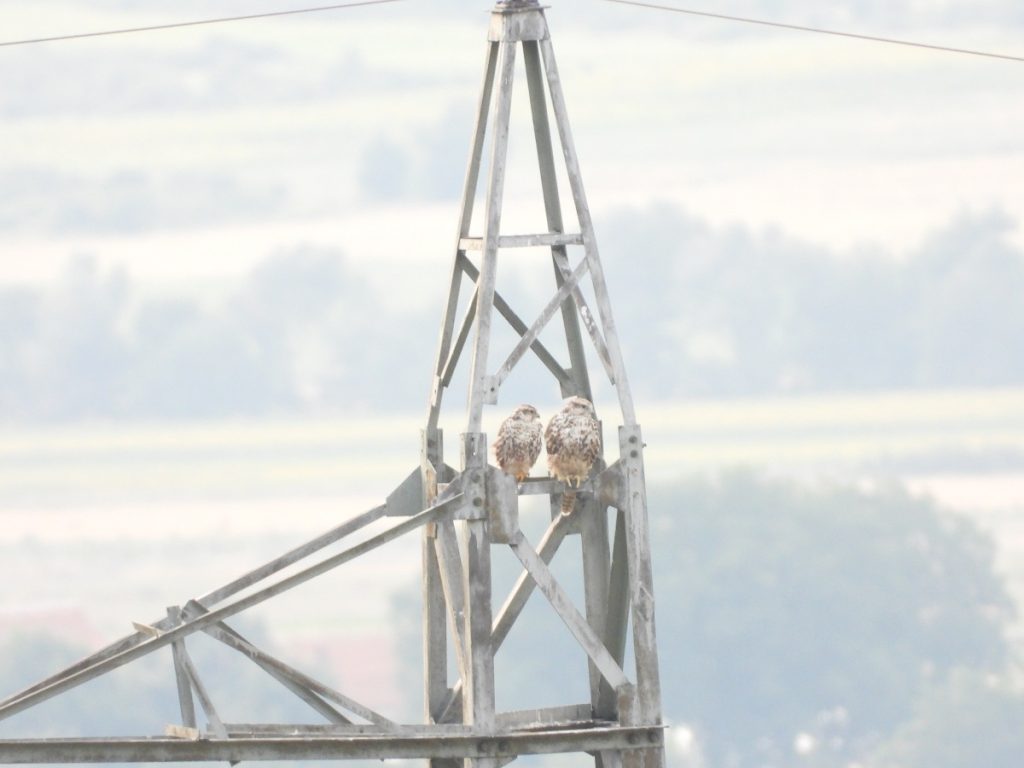 The news about another pair of Saker Falcons in the wild nature of Bulgaria is of historical importance for nature conservation in our country. For the Green Balkans team, it is also very satisfying, because it once again proves the meaning of over ten years of work on breeding and releasing Saker Falcons. This confirms that the applied approach is an effective and safe method for the return of the species to our country and strengthening its population!

The activities for the conservation of the Saker Falcon are carried out within the framework of the project “Life for Falcons” (LIFE20 NAT/BG/1162), which unites the efforts of 7 organizations from Bulgaria, Romania, Germany, and the Netherlands. The project was financed under the LIFE programme of the European Commission.