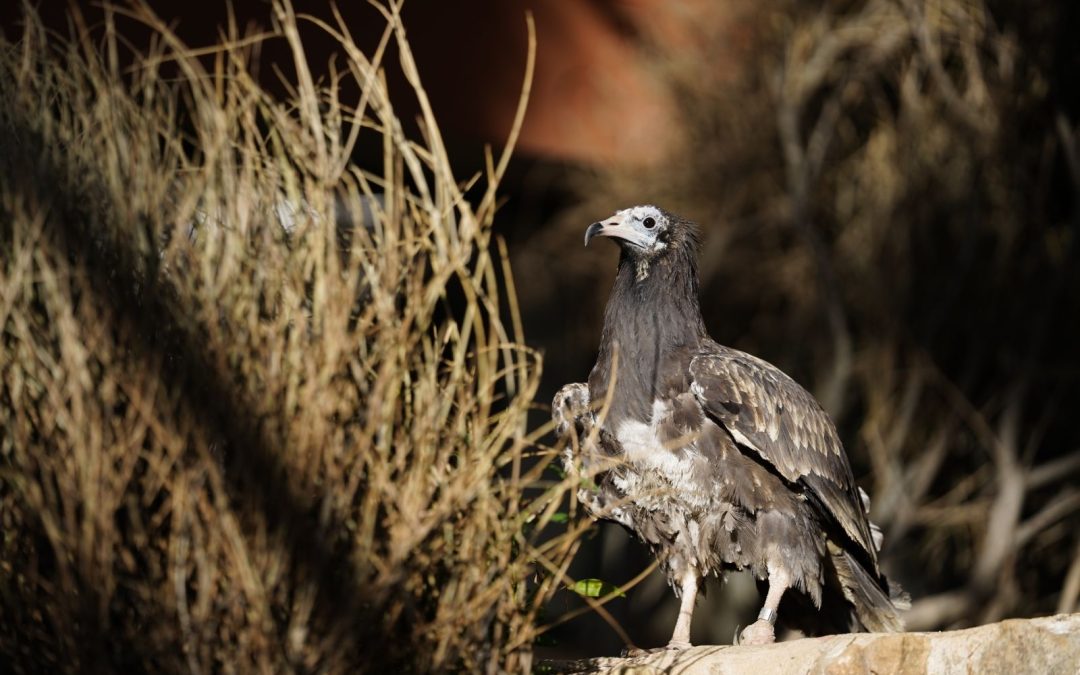 Do you remember Anahita and her heart-melting story? It is a story of high spirit, fight for survival, dedication, international collaboration, and success. This story came to a happy end last Saturday when Anahita was successfully transported from Lebanon to Prague vis Istanbul.

Anahita’s story of triumph started in September 2020, when the three-month-old tagged Egyptian Vulture left Bulgaria on her first migration journey. Anahita, named after the ancient Persian goddess of fertility, water, healing, and wisdom, set off to a confident start. However, BSPB watched with sinking hearts as the tag indicated a sudden stop of movement in Lebanon – a sign that Anahita had probably been shot. SPNL was immediately informed and their swift action has led to the successful mission of recovering that magnificent creature. Anahita was found badly injured but alive! Her wing and leg were broken and she had 9 lead pellets in the body but she was willing to live. Veterinary care and surgery were done in Lebanon under the guidance provided by Green Balkan’s vets and Neil Forbes. Slowly Anahita recovered under the care provided by the local vets and SPNL team. She even was able to fly again but her leg problem was serious and she couldn’t be released again in the wild. Instead, she will remain in captivity and will be included in the captive-breeding program for the species. 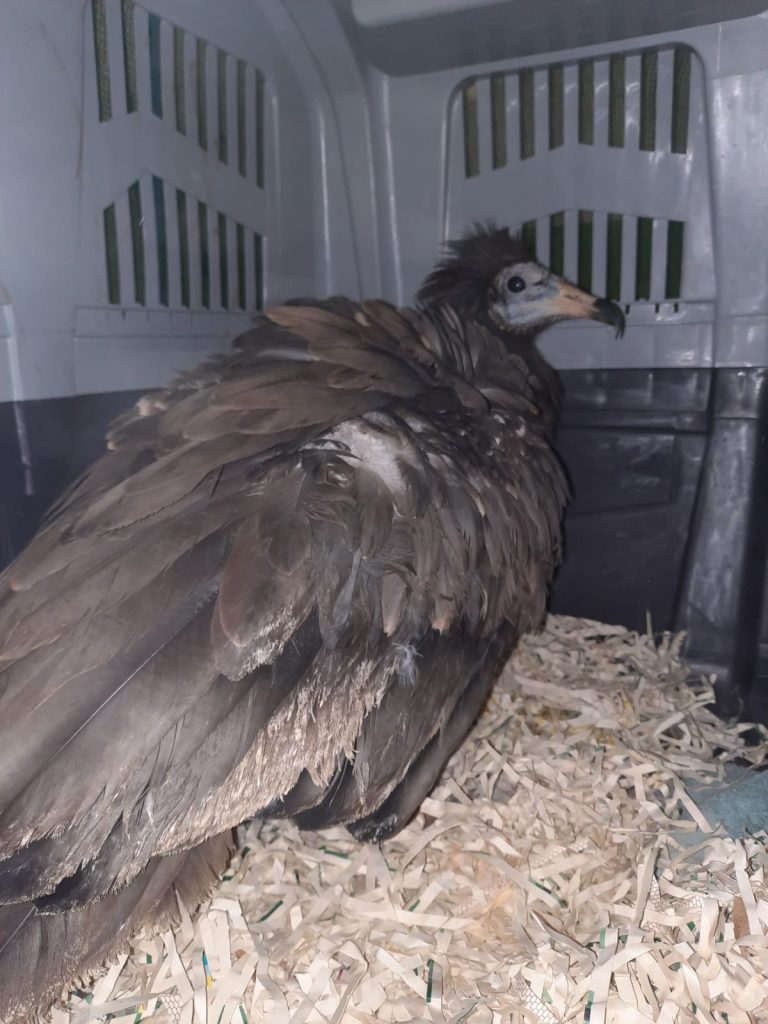 Anahita spent over a year under the care of SPNL but time had come to go back to Europe. This could only be done with the support of the Prague Zoo team and Anton Vaidl – the Egyptian Vulture EEP coordinator. BSPB was in charge of coordination and the team was set! The transportation of a live bird from the Middle East to Europe is not an easy task. After many months of communication with different authorities, permits being issued and granted, disease tests being done, and a lot more complications, finally we had a flight booked for 21st of January. In the early hours, Anahita was loaded on the plane in Beirut and a few hours later found herself in Istanbul. However, due to the bad weather, Anahita was not loaded on the first flight to Prague but had to stay at the airport for another night and patiently wait for the next flight. While she was waiting, the entire team involved (over 10 people) in this operation was in intense anticipation. After another two hours of a flight delay, she finally was on the wings again flying to her final destination – Prague. She safely arrived and was finally in the good hands of Anton Vaidl and the vets of Prague Zoo. Right on time…..two days later Istanbul airport was closed due to the heavy snows and harsh weather…what luck we had! 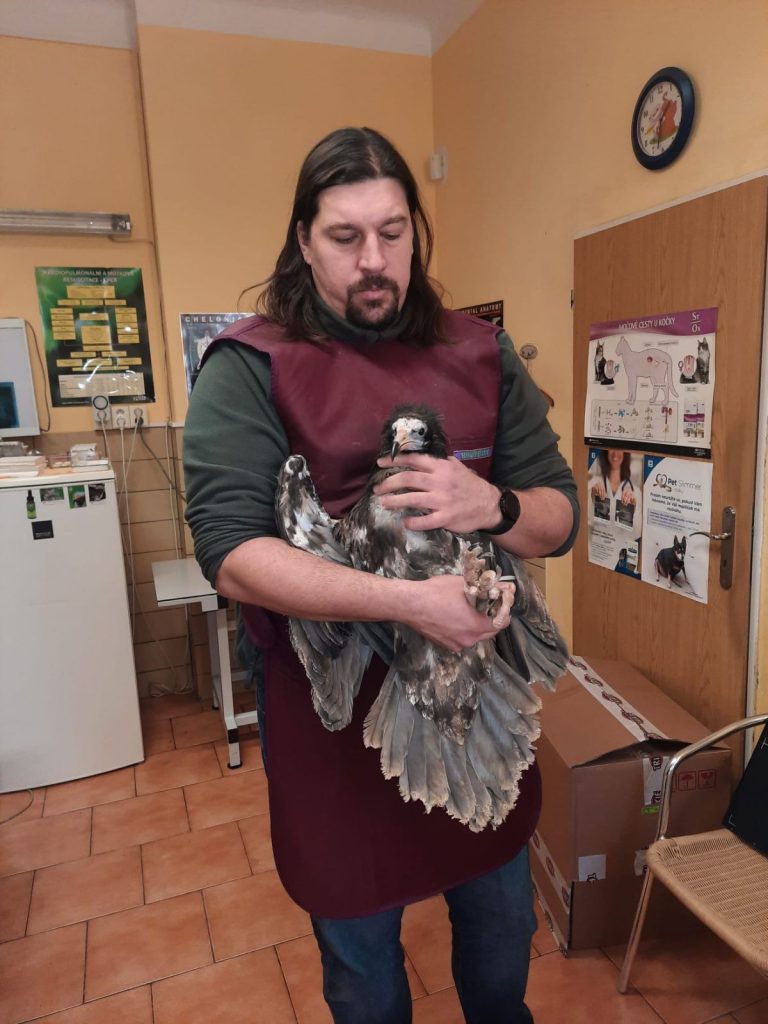 Anahita will remain in Prague Zoo for now and will enter into the captive-breeding program for the species. Hopefully, a suitable partner will be found for her and they will produce many chicks which will be released in her home country – Bulgaria. Thus, she will contribute immensely to the recovery of her species in the Balkans.