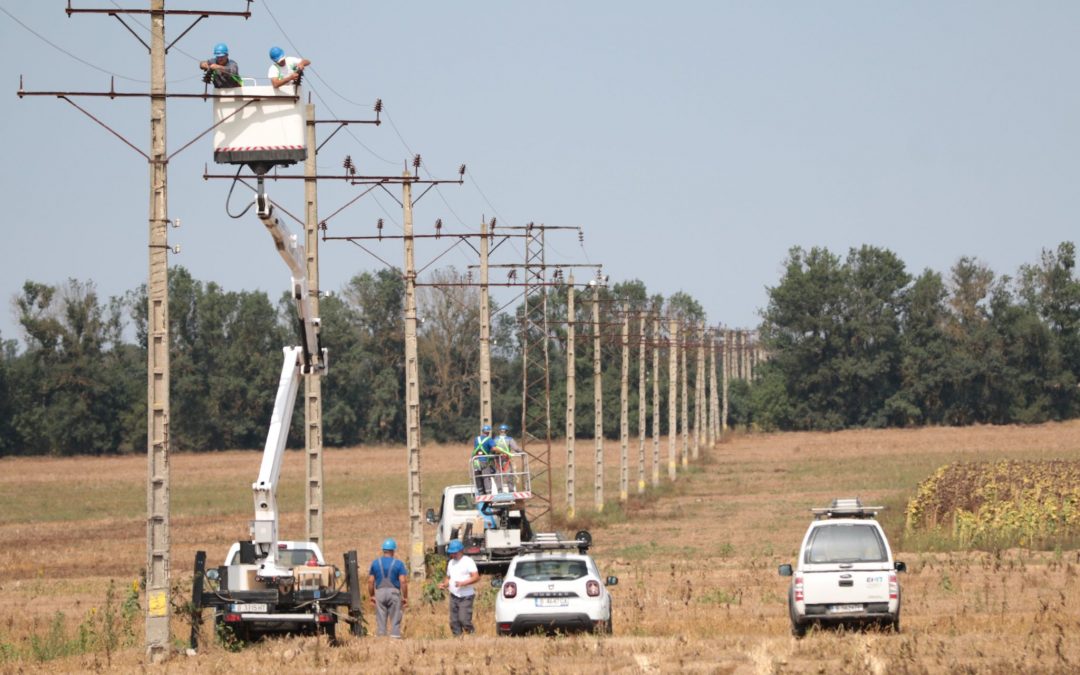 Over the last two days Electrodistribution North AD (part of ENERGO-PRO) secured the dangerous electric poles near the village of Stozher, Dobrich Municipality, which caused the death of dozens and most probably hundreds of storks during their migration.

Last week, Mihail Iliev from BSPB found the bodies of 35 birds along this electric line, and a few days later – of another 27 storks along with one still alive, which was taken for treatment.

Thanks to the rapid response of Electrodistribution North AD, no more storks or other large birds will fall victims to electric shock in the area. Unfortunately, this power line is not the only dangerous one for birds in Northeastern Bulgaria. Targeted studies are needed to identify other dangerous areas, so long-term cooperation between BSPB and Electrodistribution North AD is planned. 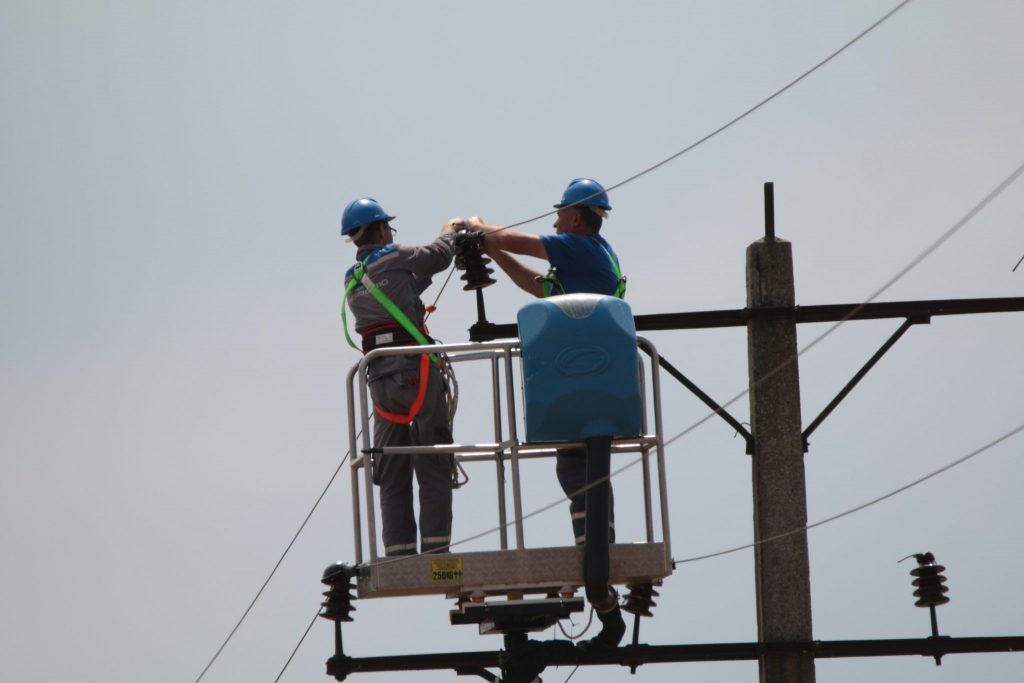 Many of the poles of the electricity distribution network in our country are of the so-called “dangerous type” and are highly risky for birds. Storks have a wingspan of over 2 m and when they land on an unsafe electric pole they can easily make contact between the live wires and the grounded parts of the pole, which can cause electric shock, death of the bird and power outage in the settlements in the area.

BSPB is grateful for the quick intervention of Energo-Pro for securing the dangerous poles!