2021: highlights from the BirdLife Europe and Central Asia year

It has been a deeply challenging year. The pandemic has continued to cause enormous suffering while floods and fires across our continent this summer showed that climate crisis is biting hardл

the scale of the threat facing nature was illustrated by two reports this autumn confirming that one in five European bird species were at risk of extinction while there are now 600 million fewer birds in the European Union and the UK than there were forty years ago.

Sadly, the political response is still falling short. The negotiations to secure a new global biodiversity framework have been once again delayed and political progress in translating these commitments into national policies and laws (for example, see here and here) appear once again to be derailed by a failure to adequately address the primary driver of decline – agriculture policy. The Glasgow Climate Pact was probably the best deal that was politically achievable but based on national commitments to reduce greenhouse gas emissions by 2030, projected warming by 2100 could still be as much as 2.4°C (above pre-industrial levels) which, of course, exceeds the 1.5°C target beyond which catastrophic consequences are predicted.

Yet, despite everything, BirdLife partners in Europe and Central Asia have achieved some amazing things this year (both together and as individual organisations). We are happy and proud that BSPB’s accomplishments have been mentioned amongst them. 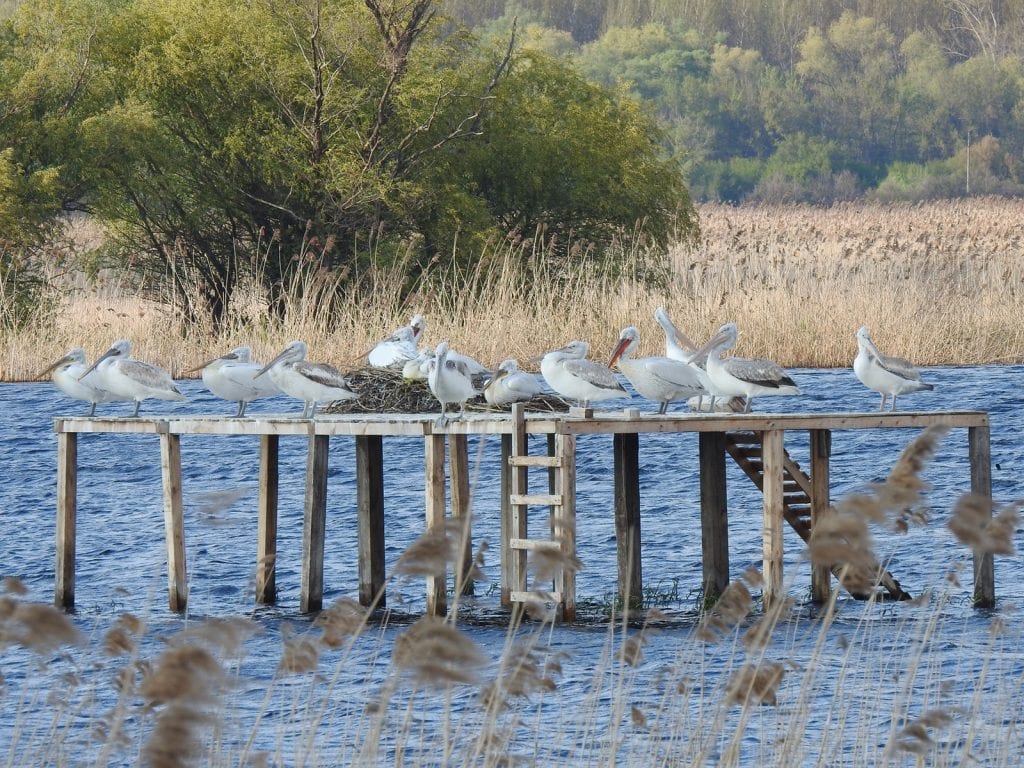 This is a small part of our success in 2021. You can read the full article with the accomplishments of the BirdLife partners here, and we will continue our work with the hope that 2022 will bring us even more amazing success stories.