A Cinereous vulture from Bulgaria was killed near Istanbul 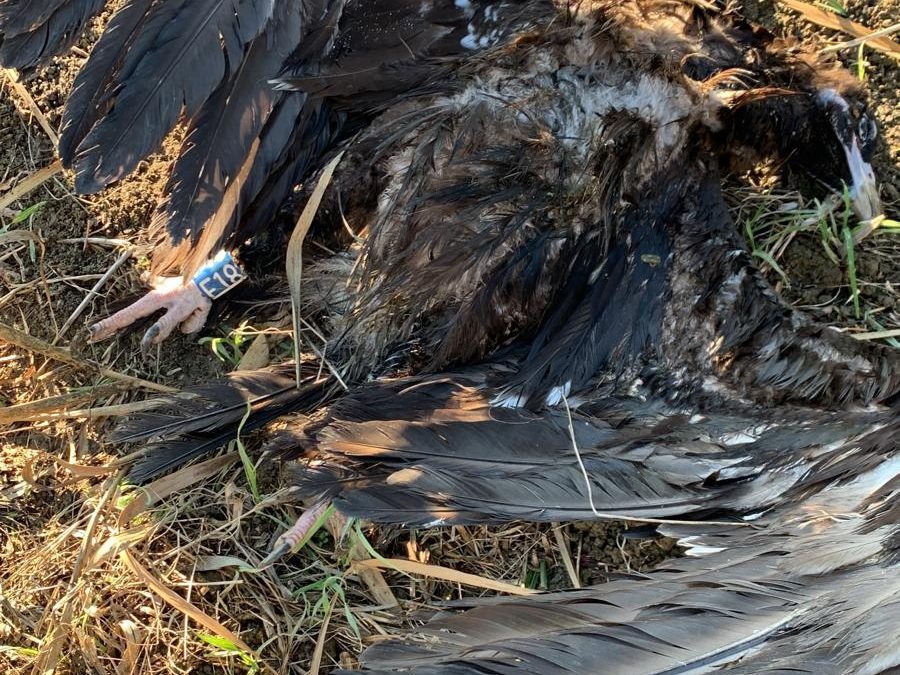 A female Cinereous vulture, named Arda, released in November under the Eastern Rhodopes Recovery Program, was shot on the outskirts of Istanbul.

The program was started one year ago by the Bulgarian Society for the Protection of Birds, Rewilding Rhodopes Foundation, and the Spanish organization GREFA. It aims to bring back the Cinereous vulture as a breeding species in the Bulgarian side of the Eastern Rhodopes. Altogether, 14 birds from Spain were tagged with GPS transmitters and released in mid-November after six months of adaptation.

After exploratory flights to northern Greece, central Bulgaria, and the Strandzha Mountain for more than a month, Arda traveled over 1,000 km before being fatally shot on the outskirts of Istanbul. The case was reported to the Department of Nature Protection and National Parks in Çatalca by our colleague Cansu Özkan. The area of the incident was visited by the official authorities in Turkey and an investigation is pending.

We insist that the institutions make efforts to reveal the perpetrators of this crime, as well as to strengthen control to prevent poaching.

We thank our Turkish friends and colleagues Cansu Özkan, Baris Kuru, Bayram Coşhkun, and Abdurrahman Sönmez for their assistance in searching for the bird and reporting it to the Turkish  authorities.

Unfortunately, this is the second case of a Cinereous vulture being shot in just a month.