There is little chance to see these three in the city: the imperial eagle, the saker falcon and the European souslik. Actually, they are difficult to see anywhere, even though thousands of them used to live in Bulgaria. The threat is very real; in the 20th century all three species were brought to the brink of extinction globally.

In our new campaign we set the goal of expanding the territories in Sakar Mountain where they can live safely. If together with you we raise 100 000 leva, we can provide about 10 hectares (24 acres) for the three species. For each donated lev we will be able to buy one square metre of land under protection!

Help us enlarge the realm of these valuable species so that we can preserve them in the wild in Bulgaria!

Support us with a donation

or donate online at
platformata.bg 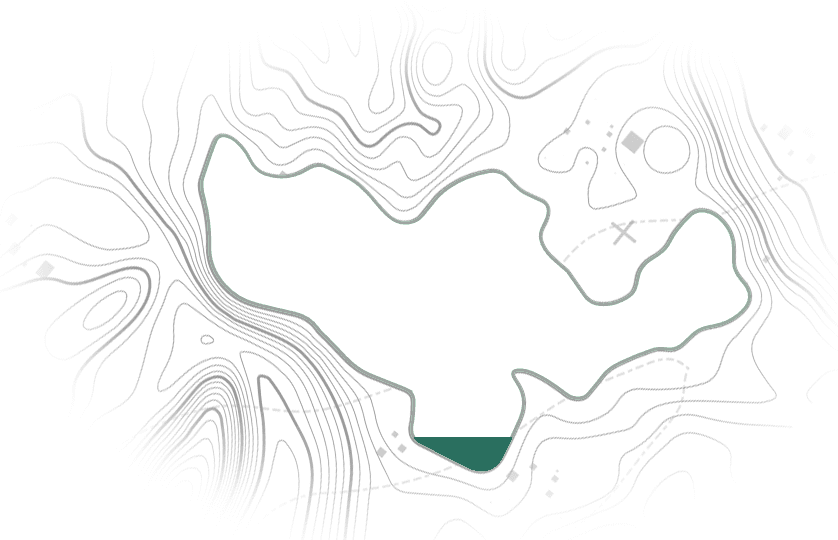