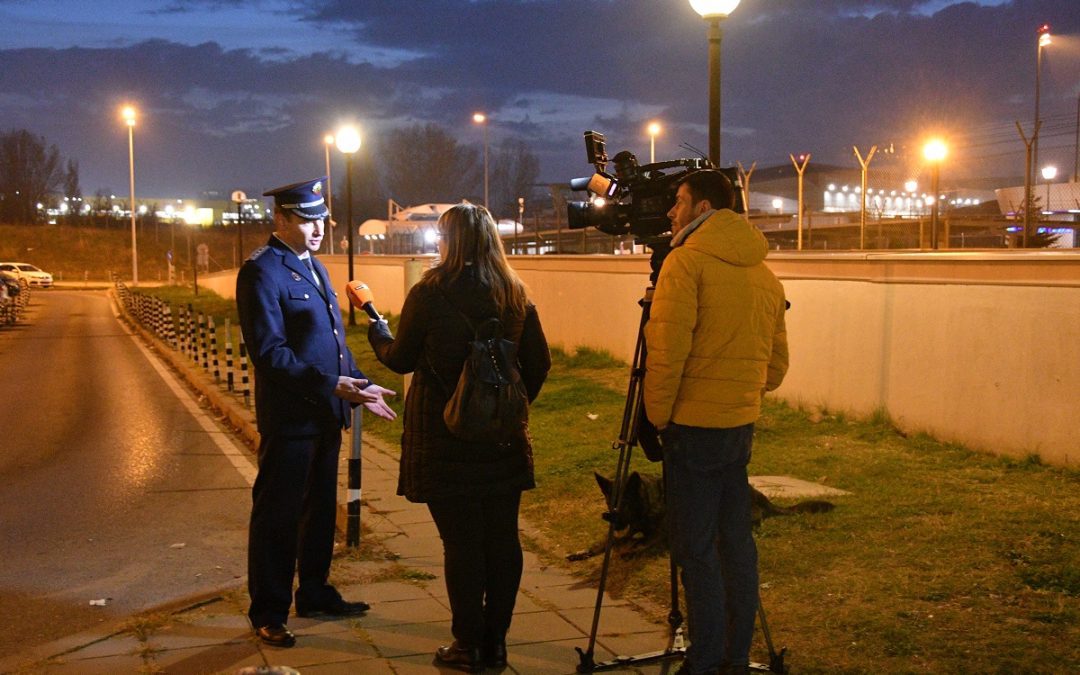 Poison and Dubai are specially trained dogs who will become part of the Ministry of Interior Zoo Police and Canine team in November. The two dogs are Belgian Malinois and have been specially trained in Spain to find poisoned animals.

Until now, since 2016, there has been only one such team in Bulgaria with a specially trained dog to combat poisons – part of the Bulgarian Society for the Protection of Birds (BSPS). The well-known Bars and his guide Nikolay Terziev helped uncover the most emblematic cases of poisoning of wild animals in Bulgaria over the past 6 years. The direct involvement of the responsible institutions, and especially the Ministry of Interior, is of key importance for the investigation of the illegal use of poisons as a criminal act. 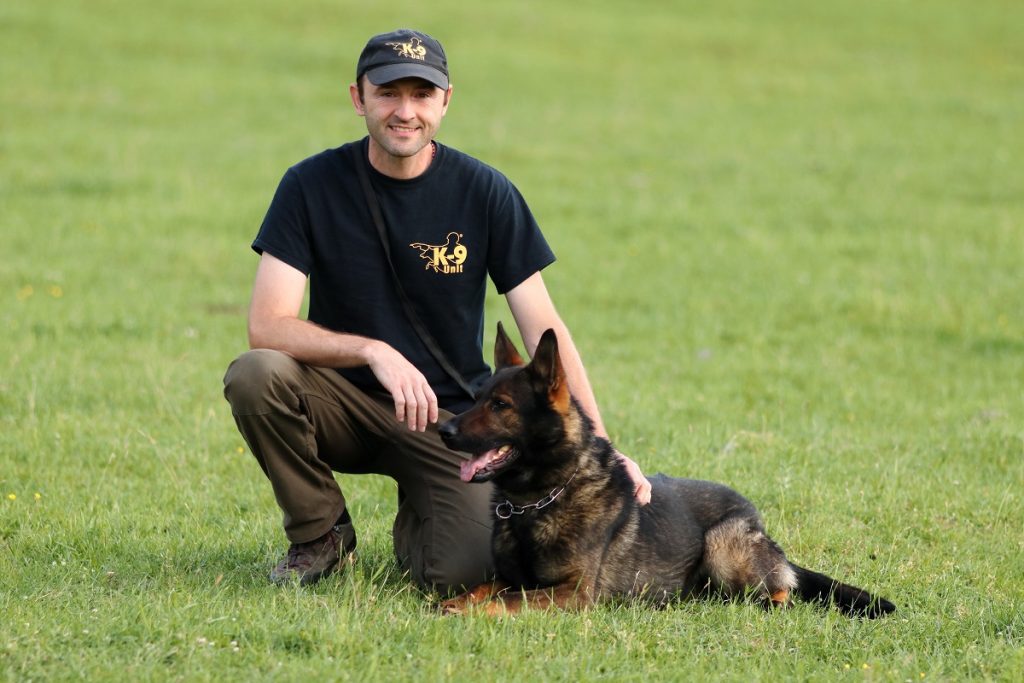 The illegal use of poisons in wildlife is one of the great contemporary threats to biodiversity, which often goes unnoticed due to its secretive ‘nature’. It is this vicious practice that has brought many species around the world to the brink of extinction. In the Balkans, including in Bulgaria, the illegal use of poison baits usually aims to destroy terrestrial predators due to the damage they cause to farm animals. However, this is a non-selective approach, and very often vultures or other scavenging birds become victims of the poison, which performs their ecological function – cleaning the nature of dead animals. Poisons are the main reason for the complete disappearance of the Bearded vulture from our country, as well as the Cinereous vulture as a breeding species. The poisons are also the reason for the catastrophic decline in the number of the globally endangered Egyptian vulture (over 80% in the last 30 years).

As a counterbalance to this threat, on 2.8.2021, the Minister of Environment and Water approved the “National Action Plan to Combat Illegal Use of Poisons in Wild (2021 – 2030)”, developed by the Bulgarian Society for the Protection of Birds (BSPB). The entry into force of this strategic document is a key step in the protection of wildlife and a number of endangered species in Bulgaria. As a result, a number of important steps were taken, corresponding to the planned activities in the Action plan:

A very important stage in the implementation of the National Action Plan for Poisons is the formation of anti-poison dog units of the Ministry of Interior. With this, Bulgaria emerges as the first country in the Balkans to form such a unit in the police. Currently, Ministry of interior service dogs are trained to search for weapons, drugs and detain people, but not to detect poisons. Therefore, at the beginning of 2022, two trainers of service dogs at the Ministry of the Interior specialized in Spain. The aim was to exchange experience with their colleagues from the Guardia Civil on methods in working with anti-poison dogs. Accordingly, two Belgian shepherds (Poison and Dubai) were purchased, which, after successfully undergoing a special 6-month training, arrived in Bulgaria on November 15th to officially become part of the team of the Ministry of the Interior. 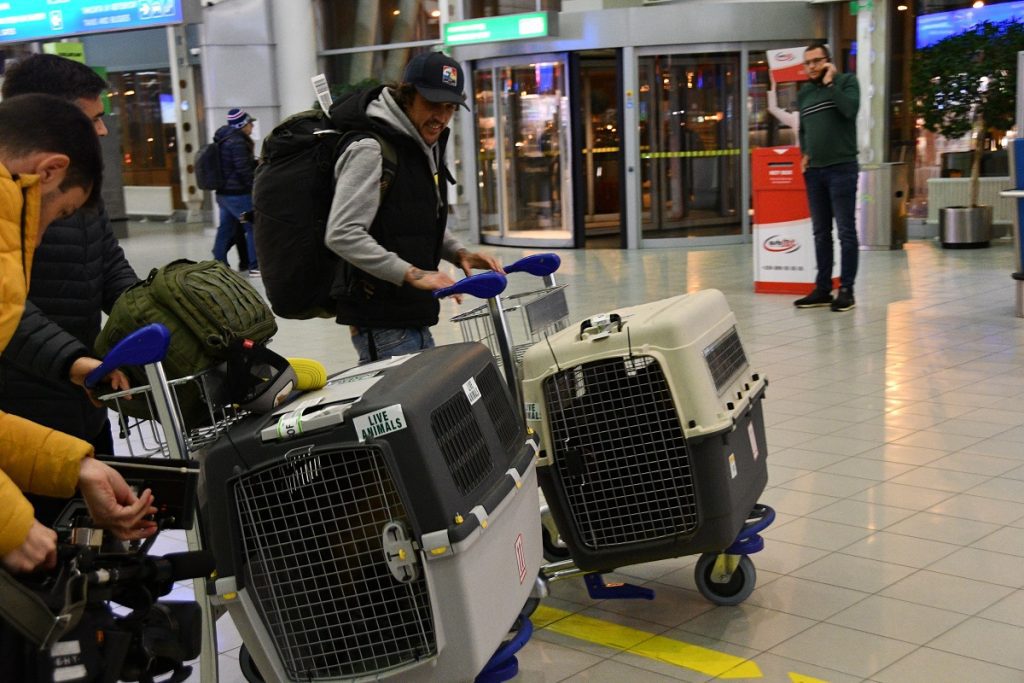 As an example of efficiency, it can be stated that in a period of eight years (2014 – 2022), one such dog, together with its handler in neighboring Greece, carried out 315 patrols for a total of over 550 km, and discovered 139 poisonous baits and 118 poisoned animals, while thus saving many more other animals from a certain and painful death. No doubt Poison and Dubai will be no less effective in their work. It remains to wish them and their handlers from the Ministry of the Interior – success! 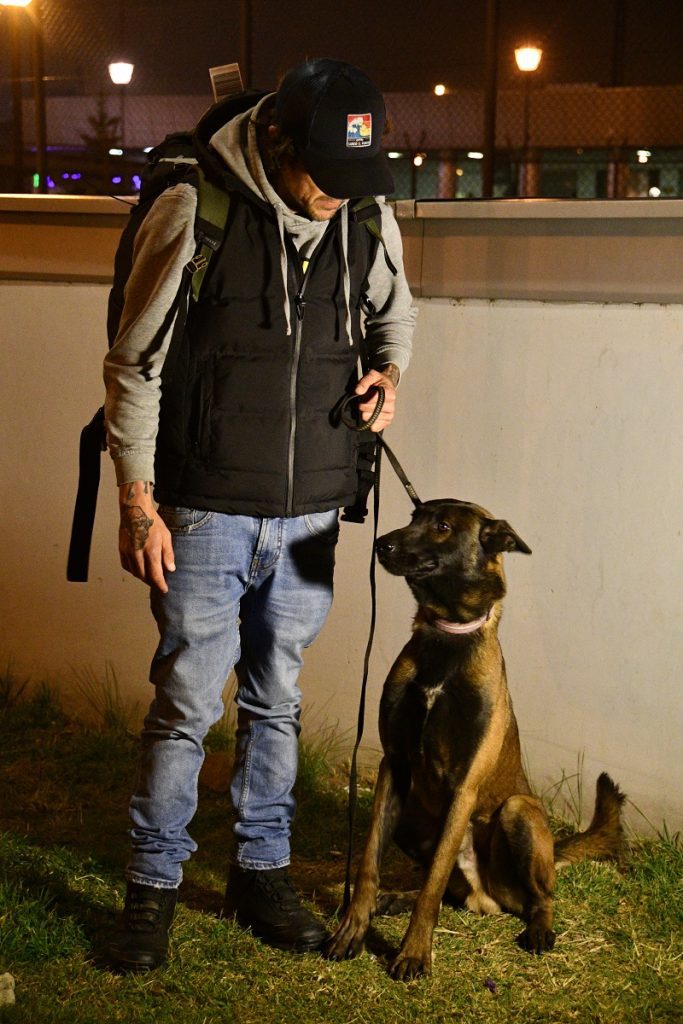 The activities described above are financially supported by the projects “Egyptian vulture New LIFE” and “Conservation of Cinereous and Griffon vultures in the cross-border Rhodope mountains” funded by the European Union.